As expected, the Government of BC has extended the province’s record-breaking state of emergency due to COVID-19 for a 26th time.

With this latest two-week extension, it will now be in place through the end of the day on March 16, which is two days before the one-year anniversary of it being declared on March 18, 2020. 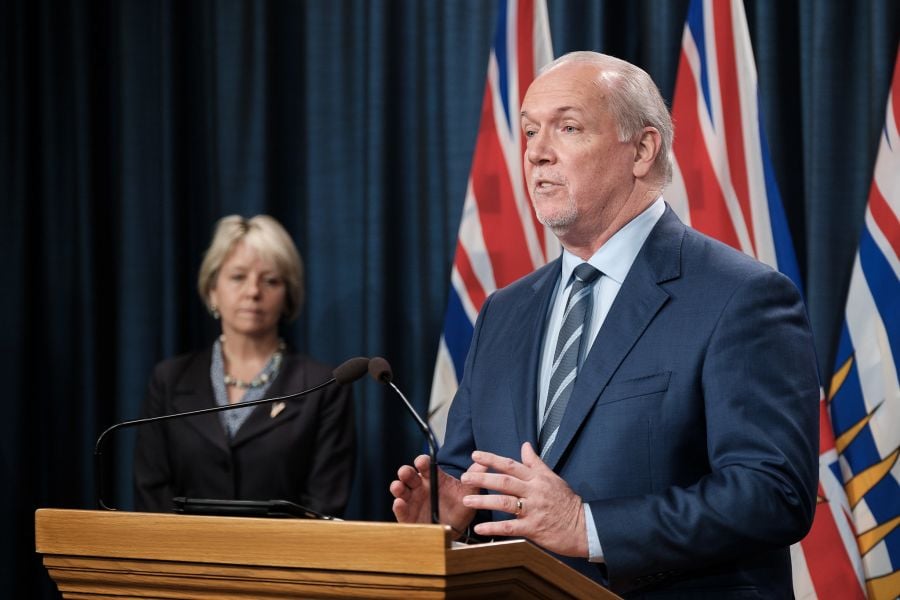 "Vaccines have already saved the lives of some of our most vulnerable, and yesterday we announced the next phase," said Premier John Horgan.

"Every single day we're making progress, thanks to the hard work of public health experts, front-line health-care workers, essential workers and British Columbians who are committed to doing their part to keep us all safe.”

The state of emergency allows health and emergency management officials to continue to use extraordinary powers under the Emergency Program Act to support BC’s pandemic response.

It’s those same health and emergency management officials who make the recommendation to the provincial government to extend the state of emergency every two weeks.