A British Columbian man has been banned from teaching for 15 years after engaging in a series of indiscretions, highlighted by having sex with one of his former students.

The BC Commissioner for Teacher Regulation released a report on the punishment, saying that the teacher often engaged in inappropriate physical contact with students in 2016 and 2017.

That included things like touching their hands, shoulders, elbows, backs, knees and legs. 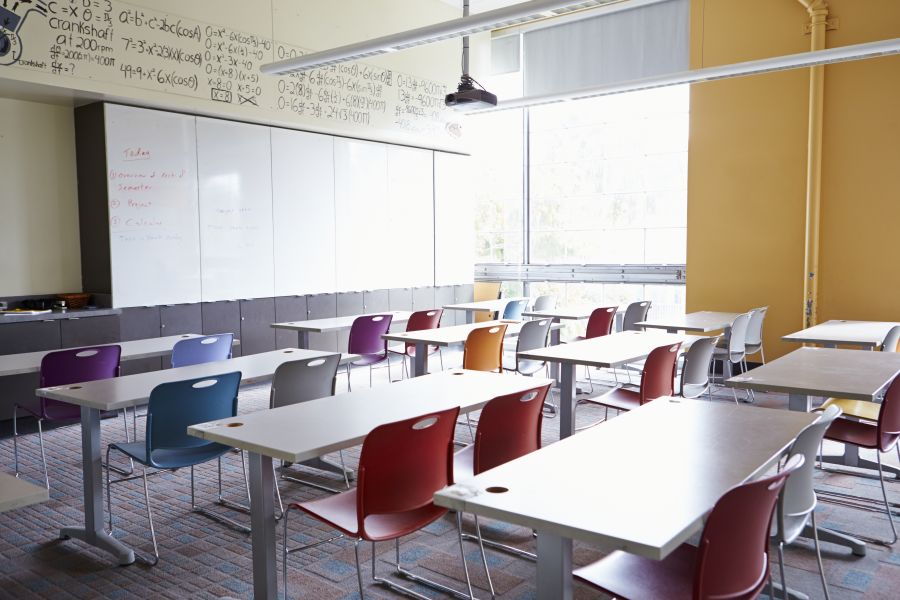 In August 2017, he took it to another level by giving alcohol to a former student, who had just graduated, and having sex with the teenager.

When confronted with these allegations by the school district, the teacher was initially dishonest, but he was still fired on Jan. 31, 2019.

On Nov. 1, 2019, his teaching certificate was cancelled and now, just over four months later, the BCCTR has officially banned him from teaching in the province for 15 years.

“In 2020, the Commissioner entered into a consent resolution agreement, in which the teacher agreed that his conduct described above constitutes professional misconduct,” the report says.

“The teacher agreed that for a period of 15 years he will not apply for, (and won’t be issued), a certificate of qualification, an independent school teaching certificate or a letter of permission.”

The Commissioner said that his inappropriate physical contact with numerous students, the boundary violation with the recently graduated student and his initial dishonesty all played into the decision.