BC teacher suspended after bringing 46 grams of cannabis, bags, a scale and $1,500 to school

It’s been seven years, but a substitute teacher from the Lower Mainland has finally been disciplined by the BC Commissioner for Teacher Regulation (BCCTR).

Eugenio Alfonso Bahamonde will serve a one month suspension starting on Sept. 3, 2019, stemming from an incident on Nov. 7, 2012. 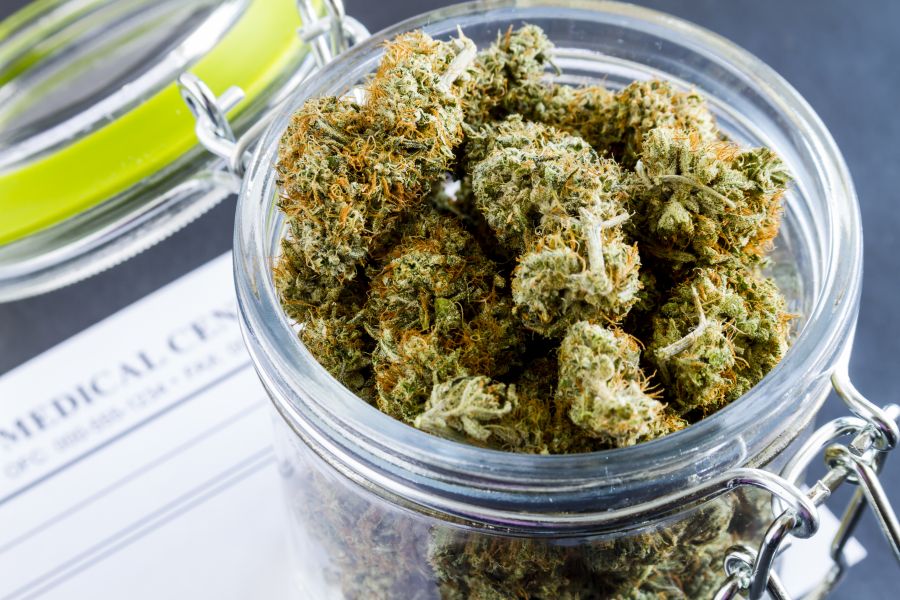 On that day, Bahamonde was called in to substitute at a school in the Surrey school district and arrived at work in his 2002 BMW X5.

Inside the car, which was parked on school property, there was a gym bag that had 45.6 grams of cannabis, an electronic scale, Ziploc bags, rolling papers and $1,440 in cash.

After leaving work at 2:50 pm, the teacher was seen by police officers inside his parked car near School Avenue and Kerr Street.

The officers witnessed a man get into Bahamonde’s car before exiting a few minutes later, at which point Bahamonde drove away.

He was pulled over a short time later on East Broadway and police searched his car, finding the contraband inside.

Three years later, however, Bahamonde was acquitted after a judge ruled his arrest was unlawful and evidence seized from his car was not admissible.

He was fired by the school district in June, 2018, but has since admitted to his crimes and the BCCTR proposed finding a consent resolution agreement with the substitute.

That agreement is the one-month suspension for Bahamonde, who will be on a tight leash once it’s over on Oct. 2, 2019.