A British Columbia teacher has been suspended for two weeks after he showed Grade 5 students a Halloween video that was “not age appropriate.”

Austin Osazuwa Uzama, who was a teacher at a private elementary school in Maple Ridge, was also found to have “demeaned and embarrassed” some of his students while disciplining them.

Additionally, he admitted to being dishonest on a number of occasions, and to telling students that “the girls are going to kick the boys’ asses today.”

Uzama signed a consent agreement with the BC Commissioner for Teacher Regulation earlier this month. It was released to the public on Tuesday.

He agreed that his actions at the elementary school between September and November 2018 constituted professional misconduct. 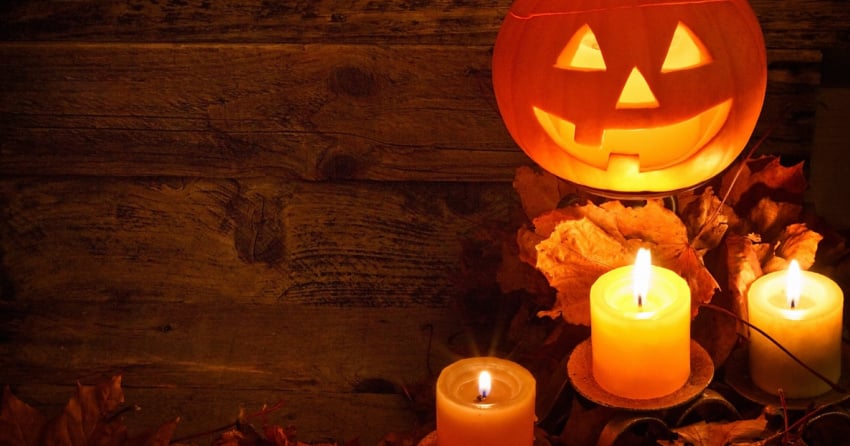 According to the agreement, Uzama “disciplined students in the class, while other students were present, which demeaned and embarrassed the students who were disciplined.”

He also, during a physical activity session, “said to the students that ‘the girls are going to kick the boys’ asses today.’”

Uzama showed his students a YouTube video titled “Jalal’s Scary Hallowe’en Prank 3” during lunch break, according to the agreement.

“This Video was not age appropriate, and contained disturbing scenes which were scary to some students,” the agreement explains.

“While Uzama was showing the Video, some students covered their ears and turned away from the Video. One student was impacted by the Video for days.”

He was fired from the school on Nov. 8.

The agreement also details numerous instances of dishonesty on the part of Uzama.

He claimed, when applying for a job in 2016, to have begun a diploma in teaching English/French as a second language, despite that not being true.

In another incident, Uzama claimed to have been awarded a graduate certificate in child and youth mental health, which was also untrue.

Among the other examples of his dishonesty, the agreement explains Uzama claimed to have been awarded a teaching certificate in Japan.

The teacher also claimed to have been slapped by a parent at a Grade 7 graduation event, which was false.

As well as the two-week suspension of his teaching certificate, Uzama agreed to complete the “Creating a Positive Learning Environment” course via the Justice Institute of British Columbia.