A Victoria woman has been formally charged with animal cruelty following an incident that killed her dog last summer.

Stephanie Skinner left her Boston terrier, Ava, in a car for seven hours on July 23, 2018.

All of the windows in the vehicle were closed and temperatures in the area reached 30°C that day.

When Skinner returned to her car, Ava was dead.

“Every year, the BC SPCA and other animal welfare groups warn people about the dangers of leaving their pets in hot cars,” said Eileen Drever with the BC SPCA, who called it a “tragic and preventable case.”

“Even 10 minutes in a hot, unventilated car can be fatal for an animal – an animal left for seven hours in those temperatures would not have stood a chance.” 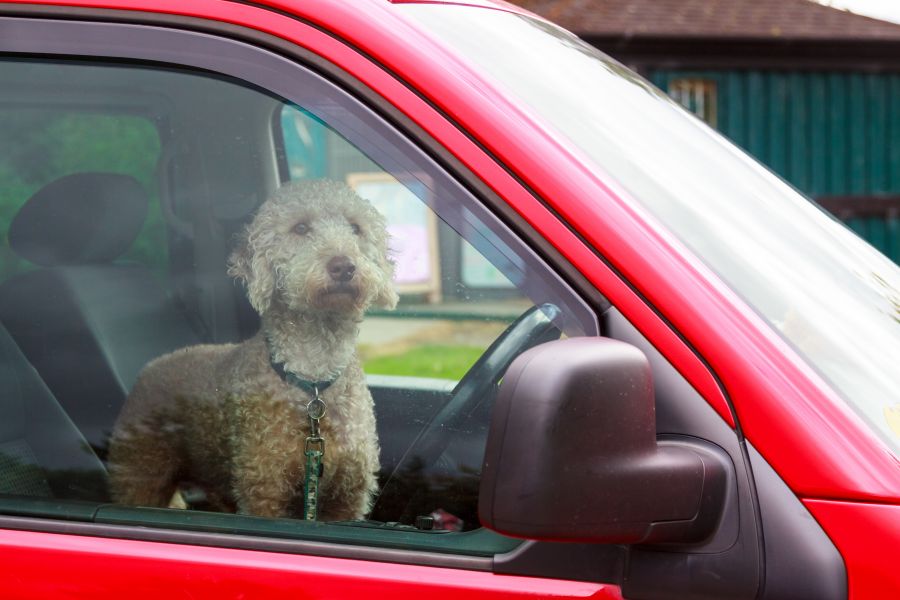 Skinner will make her first court appearance on March 28 at the Western Communities Courthouse in Colwood.

If convicted, she faces a fine of $75,000, up to two years in jail and a lifetime ban on owning animals.