British Columbia Premier John Horgan is travelling to San Francisco for meetings with leaders of US West Coast states, where he expects to sign up to joint action on climate change.

Horgan says the gathering of the Pacific Coast Collaborative grouping that starts Thursday includes himself and the governors of California, Oregon and Washington.

The premier says the leaders expect to sign a memorandum agreement on climate approaches for the region.

Horgan says BC and the US West Coast states are facing similar climate-related issues, including wildfires, weather events and wild salmon declines, and the jurisdictions are looking for ways to work together. 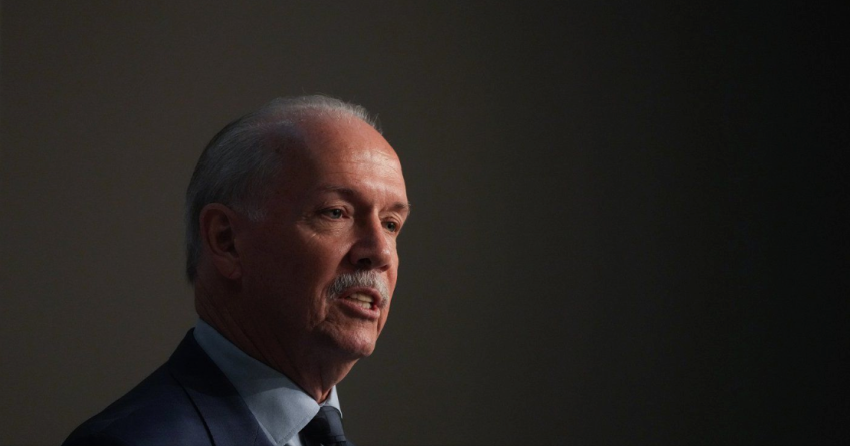 The Pacific Coast Collaborative, formed almost 15 years ago, has previously discussed high-speed rail connections, including a line between BC and Washington.

Horgan says the more recent focus of the collaborative has been on climate change and its consequences to the region.

"When we look to the fire seasons and droughts, devastating droughts in California, the impacts of those issues are all the way up the coast," he said.

"The impact on salmon. Salmon are not just an iconic BC species, they're iconic to Californians as well as Oregonians and Washingtonians.