Kelowna, B.C. – A man who murdered his wife during an argument about his drinking went outside afterwards to shovel snow, took his daughters to church and then smothered them when they returned home, a Crown prosecutor said Monday.

Jacob Forman pleaded guilty earlier this month to the second-degree murder of his wife Clara Forman on Dec. 17, 2017, and to two charges of first-degree murder in the deaths of seven-year-old Karina and eight-year-old Yesenia. 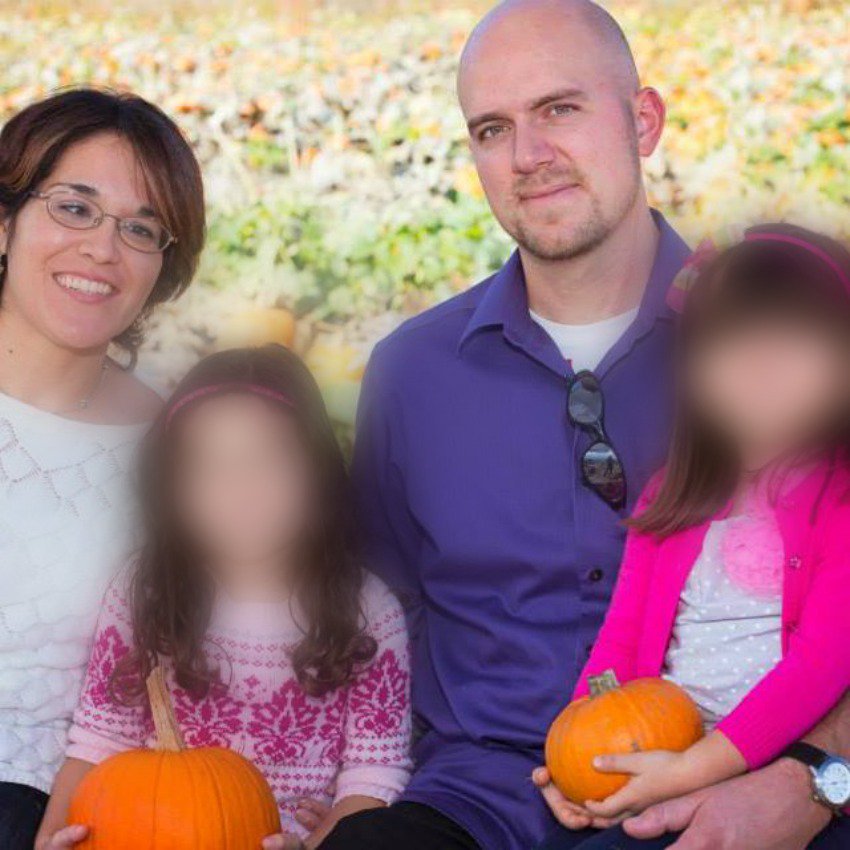 "He said (during a confession to police), he thought it would be better for them to go home to heaven than to grow up in a world where daddy had killed mommy," Crown prosecutor Murray Kaay told B.C. Supreme Court during Forman’s sentencing hearing.

GRAPHIC WARNING: This story contains details that may disturb some readers.

Kaay said Forman killed his wife by hitting her with a sledgehammer. The court heard the woman’s last words, after the second of three blows, were "What are you doing?"

After telling the girls to put on their pyjamas and letting them watch Netflix, Forman told his daughters he wanted to "play a game" with them, Kaay said.

First, he took eight−year−old Yesenia to her bedroom and choked her from behind. "He continued to choke her until her heart stopped," Kaay said.

Forman also used a child’s toy, a horse’s head on a stick, to apply pressure to Yesenia’s throat, he said. 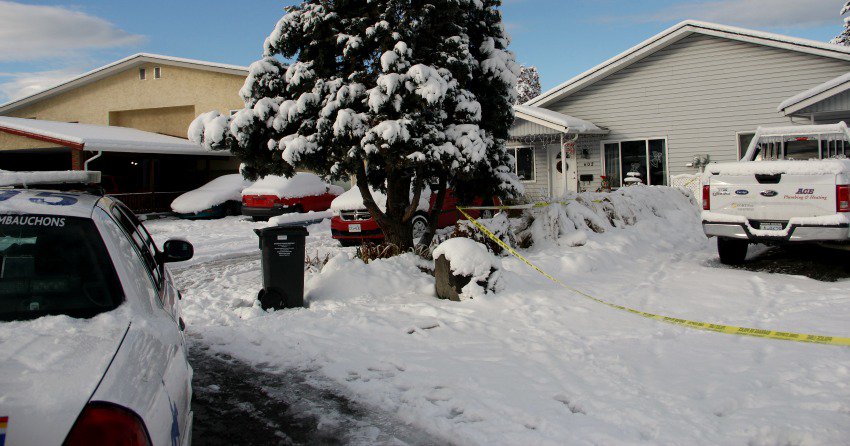 Forman, who owned a .22 calibre rifle, then spent several hours contemplating suicide, but decided against it, the court heard.

He moved the bodies to the garage, wrapping Clara in a sleeping bag and putting Yesenia and Karina into two Rubbermaid containers.

Forman went to work as usual the next day and bought cleaning supplies on the way home to try to remove bloodstains from the master bedroom, Kaay said.

When Clara didn’t show up for work on Dec. 19, friends twice called the Forman’s residence. On the first call, Forman said his wife wasn’t feeling well, the court heard.

The second time, he said Clara had left him and taken the children. 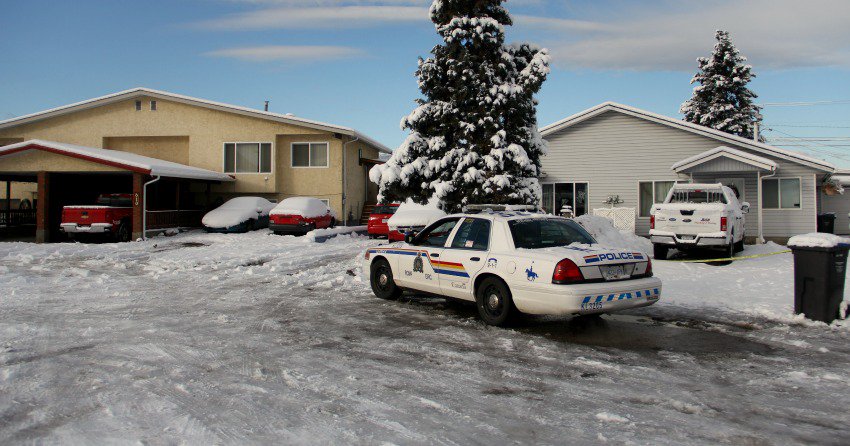 One of those friends called police, who went to the home and were denied entry as Forman told them Clara had left him, the court heard.

When police returned to search the home, the court heard they found the bodies in the garage.

Forman had originally pleaded not guilty when his trial began earlier this month. His defence lawyer said after the guilty plea that Forman believed his self−described acute alcoholism would offer him a defence.

"Mr. Forman killed his daughters in their own bedroom, which should be a place of safety."

Forman’s assertion that he killed his wife in a fit of anger and then murdered his children because he didn’t want them to grow up knowing he was a murderer "can only be described as narcissistic and selfish to a degree which defies comprehension." Kaay said. 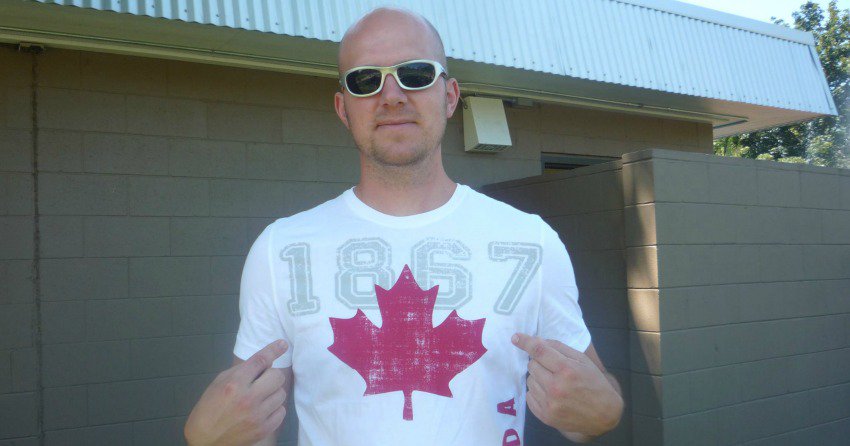 "He killed his children in a callous, cowardly manner."

Consecutive sentences for multiple killings are rare, but Kaay said they were warranted because Forman’s murder of his children hours after he killed his wife constituted distinct acts.

The girls’ deaths, Kaay said, were separate from their mother’s murder in terms of their time, mode, and motivation.

He said outside the court after his client’s guilty plea earlier this month that he would argue in support of parole eligibility after 25 years.