British Columbia just received a major boost to its technology and innovation sector through the federal government's "superclusters" selections. 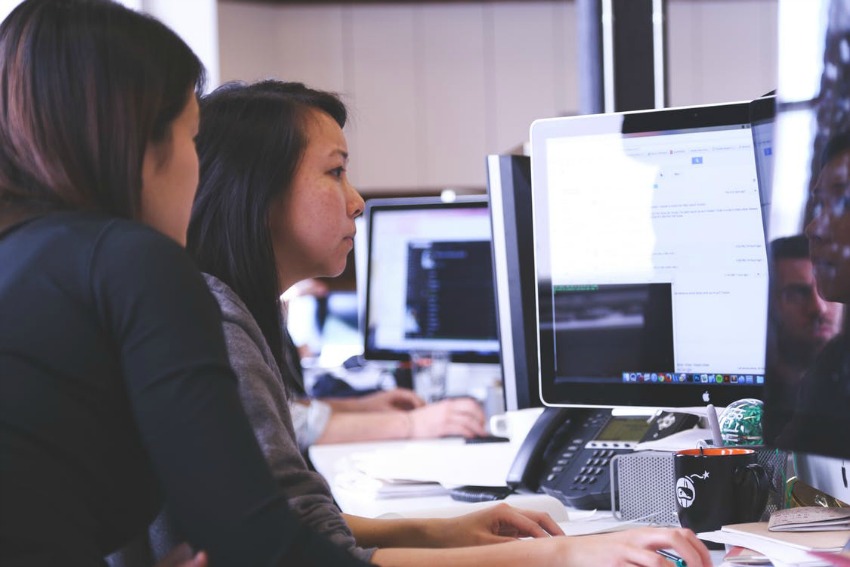 BC has won the bid to become a digital tech supercluster! Congrats and thank you to everyone in BC who contributed to this winning bid. Thousands of good paying jobs will be created here, spurring innovation and supporting BC companies. #superclusters #BCTECH https://t.co/vIM1IAChpN 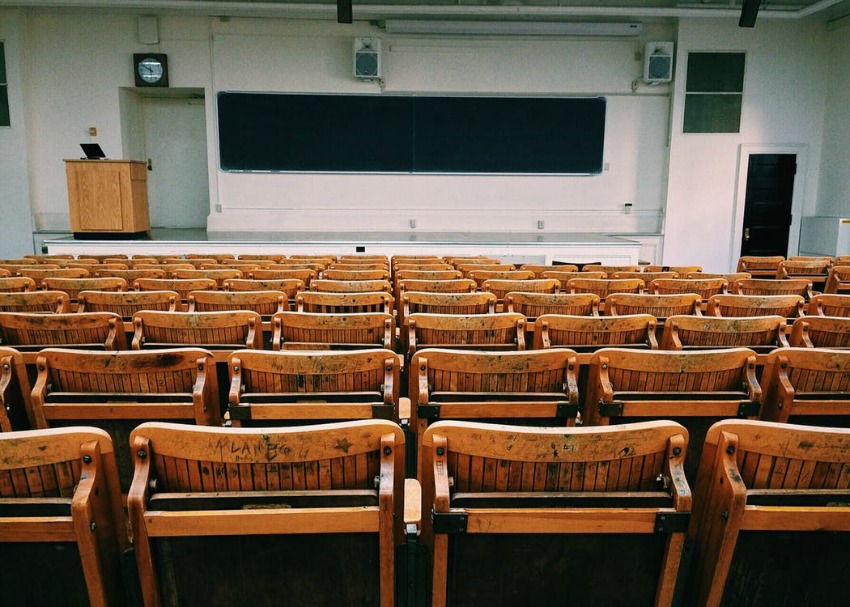 Over a 10-year period, Canada's Digital Technology supercluster is expected to create 50,000 jobs and generate $15 billion in GDP through advancing technology in health, natural resources and industry.

Congrats to the BC Digital Tech supercluster for winning federal funding. Our BC Liberal govt worked to build a thriving tech sector and now we see B.C. leading the way in supercomputing, AI, VR and machine learning. We will continue to support their success. #superclusters pic.twitter.com/ts5HYdVPWn

Initially, B.C.'s Supercluster will focus on the following projects: 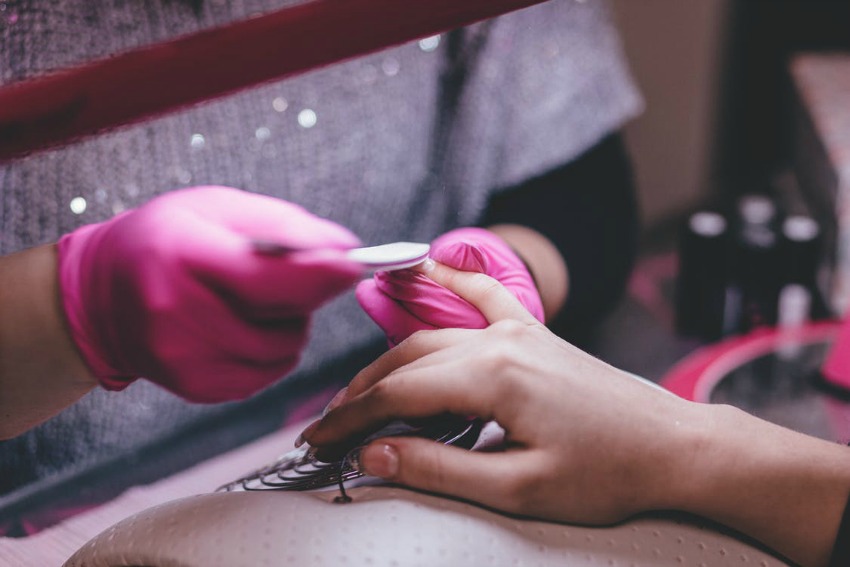 "Our government is making a multi-million dollar investment in 2,900 additional tech spaces for students," said Melanie Mark, B.C.'s minister of Advanced Education, Skills and Training. "More homegrown tech talent will help to meet the demand from the growing tech sector for a skilled workforce."

The digital tech supercluster intends to expand B.C.'s tech partnerships in Asia and through the Cascadia Innovation Corridor. 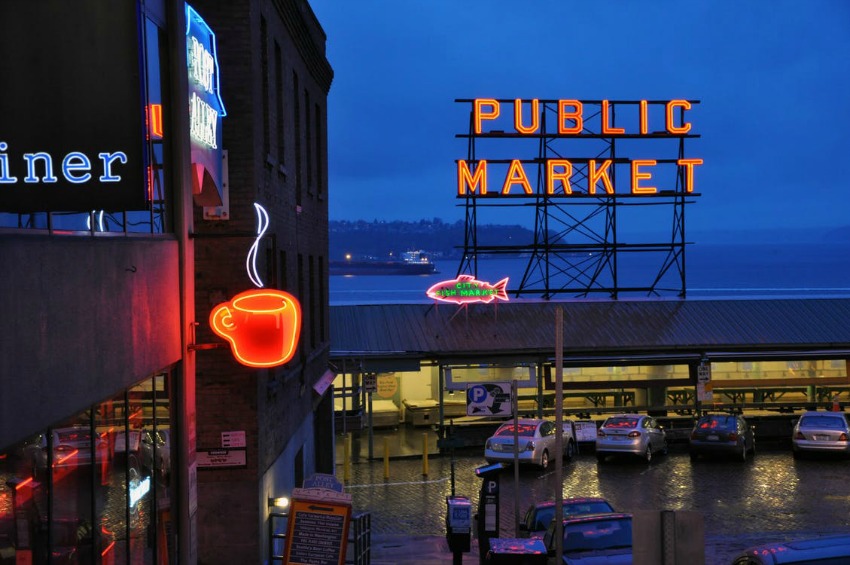 In 2016, BC signed a memorandum of understanding with the State of Washington to develop the Cascadia Innovation Corridor and grow cross-border innovation between Metro Vancouver and Seattle. In 2017, the Corridor was extended to Oregon.

"This is truly an exciting day for technology innovation in Canada and a game-changer for B.C.," said BC Tech Association president and CEO Jill Tipping.

The B.C.-based digital tech consortium was one of five Canadian superclusters chosen to keep Canada competitive on a global scale. 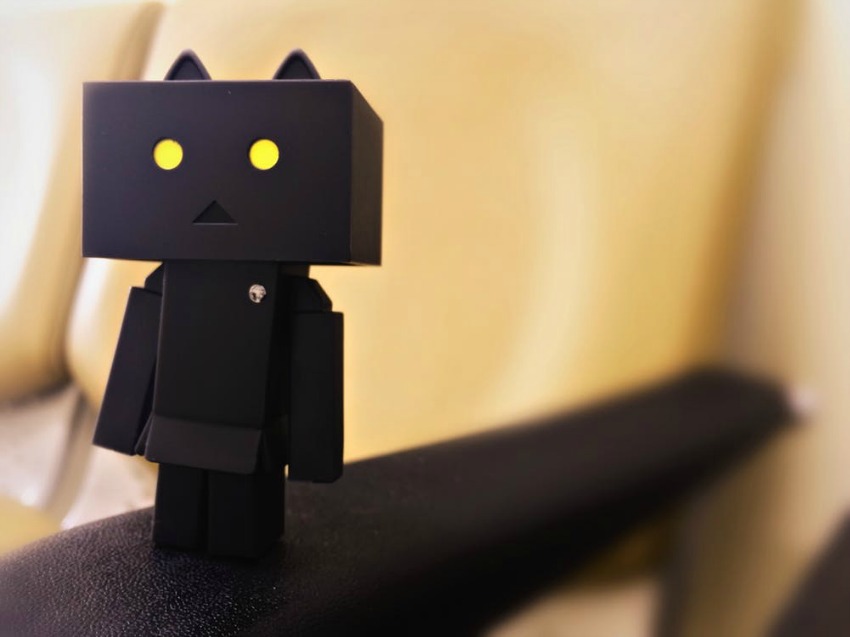 The following five Canadian superclusters were selected for the $950 million to build Canada's economy:

The Ocean supercluster in Atlantic will use the funds to keep Canada competitive in industry, fisheries, oil and gas and clean energy.

The Advanced Manufacturing supercluster in Ontario will build on Canada's manufacturing industry.

The Protein Industries supercluster in the Prairies aims to lead in sourcing plant proteins.

The Digital Technology supercluster in B.C. will use data sharing and digital technology to advance health care, forestry and manufacturing.