The search for a pair of Lower Mainland men who went missing in mid-July has ended with the discovery of two bodies.

Lytton RCMP were called to a rural area north of Spences bridge on Saturday afternoon where the two bodies were spotted.

The bodies have since been confirmed as 37-year-old Richard Schurr and 38-year-old Ryan Provencher, who were last seen in Surrey on July 17.

An appeal went out to find the men on July 22, after Provencher’s vehicle was found abandoned near Logan Lake. 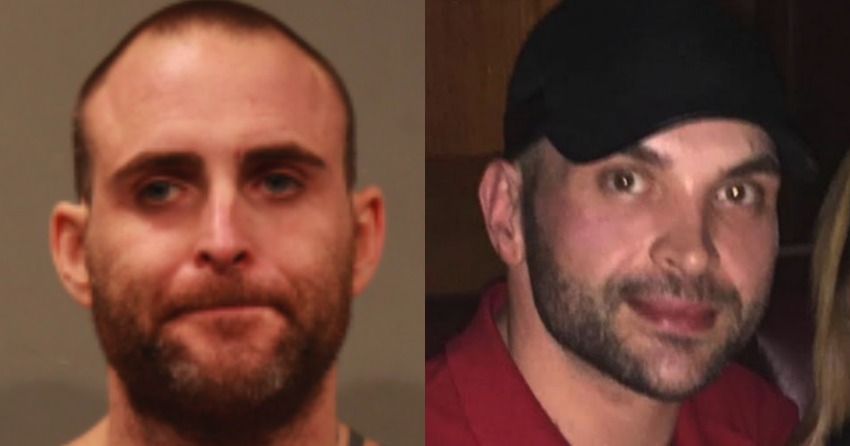 The investigation has now been turned over to the Southeast District Major Crime Unit, as the circumstances at the scene have led police to believe the two men’s deaths involve criminality.

Police have not made any indication that the men’s deaths could be connected to three other homicides in BC in mid-July.

Although the two men went missing right around the same time as Lucas Fowler, Chynna Deese and Leonard Dyck, their bodies were found around 1,500 kilometres south of the other three. 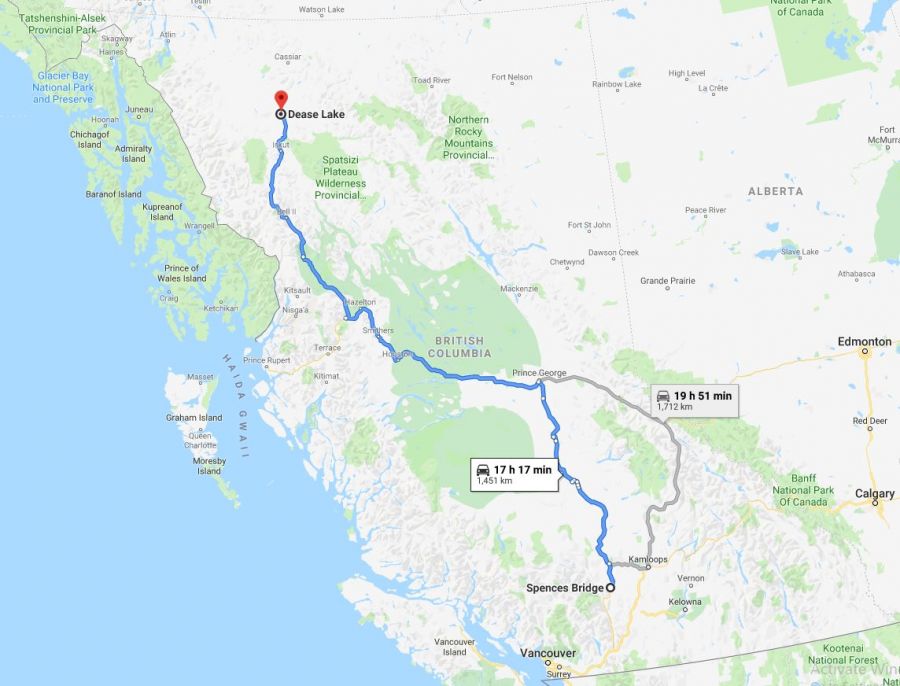 The RCMP are not releasing any other information at this time, but anyone with information related to Schurr and Provencher’s death is asked to call the SED MCU tip line at 1-877-987-8477.