Police say the body of a UBC professor who went missing on Salt Spring Island has been found.

Sinikka Gay Elliott was reported missing by BC RCMP on Wednesday.

She was last seen on the island. 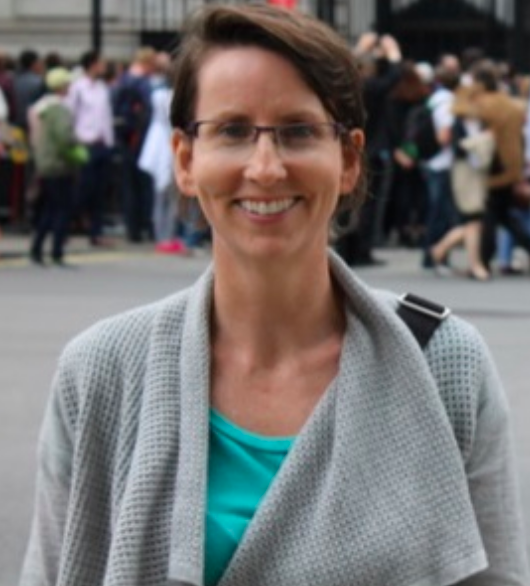 Although a full determination has yet to be made, police do not believe any criminality was involved in Elliott's death.

"The BC Coroners Service is also investigating to determine how, where, when and by what means she came to her death," said Cpl. Chris Manseau.

Close to 100 volunteers joined the search for Elliott.

Police would like to thank the public for their help.