A camper received serious injuries while in his tent in a remote area near Lillooet over the weekend.

Chief Deputy with the BC Conservation Officer Service said that two campers and a dog were at Mount McLean, and were sleeping in separate tents. 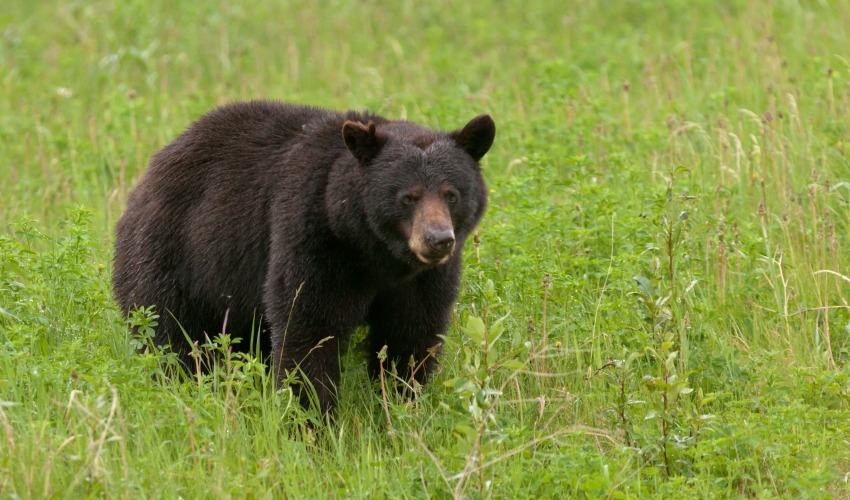 When a black bear came across the campsite, one of the men was attacked inside his tent resulting in serious injuries to his arm.

The two campers were able to hike to a place where they could call for help and they were flown out of the area via helicopter.

The BC COS sent a predator attack team to the area to investigate the incident, and concluded that it was a “surprise defensive attack.”

Doyle clarified that the bear was not attracted by food or garbage, and rather the bear was in its own territory.

The team will not be attempting to locate or capture the bear.

Doyle said that the BC COS has been very busy with bear encounters and reports.

He stressed that people should follow important recommendations such as securing attractants and refraining from taking videos and photos of bears that you come across in residential areas and in the wild.