A Canada-wide warrant has been issued for an Okanagan-linked man who went on the run after being charged with kidnapping.

Dyllan Petrin, 19, was arrested in Surrey last July and charged in connection to a kidnapping and assault.

He was held in custody until Feb. 2020, when he was released with an ankle bracelet. 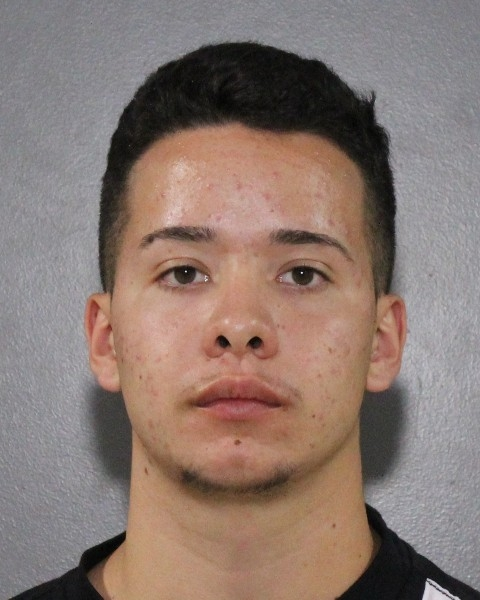 On May 28, he removed the bracelet and has been on the run ever since.

Petrin has ties to both the Greater Vancouver and Okanagan areas.

He also has connections in Alberta, police said, who think he could now be in Calgary. 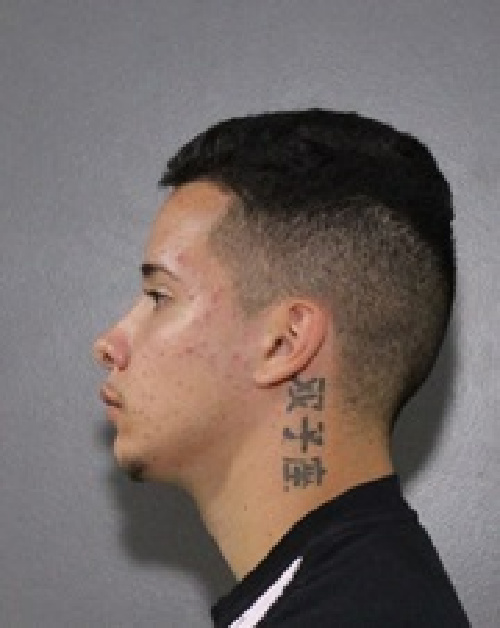 Anyone with information on the whereabouts of Petrin is asked to contact the Surrey RCMP at 604-599-0502 or, if you wish to make an anonymous report, Crime Stoppers at 1-800-222-TIPS or solvecrime.ca.