A Vancouver Police Department investigation into a woman accused of posing as a registered nurse at BC Women’s Hospital for a full year has resulted in charges.

Brigitte Cleroux, 49, has been charged with fraud over $5,000 and personation with intent. 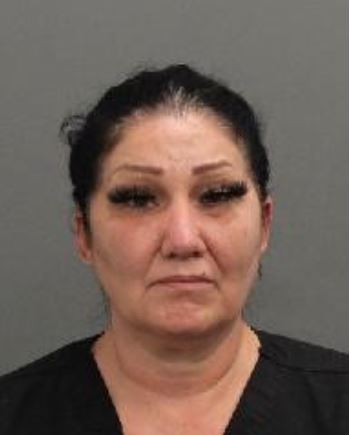 According to the VPD, Cleroux fraudulently identified herself as a nurse while working at the Vancouver hospital between June 2020 and June 2021.

The investigation was launched in June and it discovered that she used the name of a real nurse while providing medical care to patients at BC Women’s.

“Our detectives worked collaboratively with the Ottawa Police Service, which was conducting a parallel investigation into the same suspect,” explained Cst. Tania Visintin.

“We don’t yet know how many people in Vancouver may have received treatment from the fraudulent nurse, but we’re working with the Provincial Health Services Authority to identify patients who may have had contact with her.” 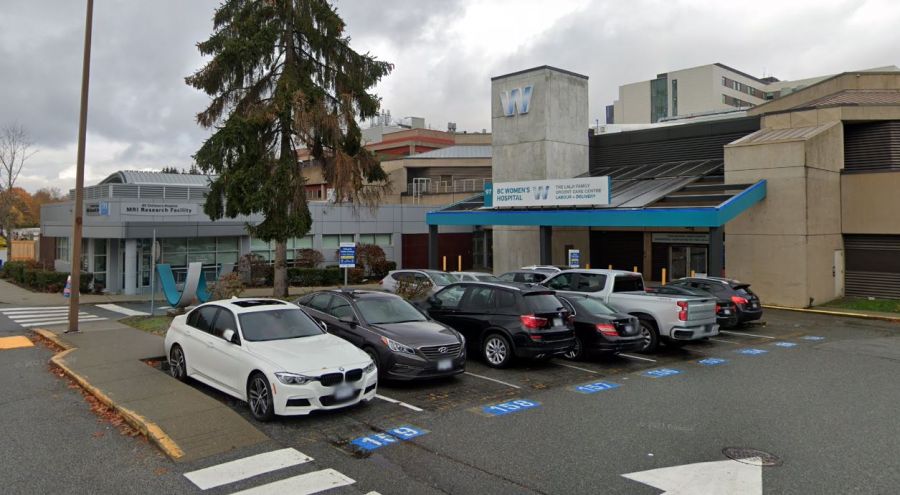 Cleroux was charged by Ottawa Police Services for several similar offenses back in late August.

The OPS said at the time that Cleroux falsely gained employment as a nurse at a medical and dental clinic in Ottawa, where she administered medications, including injections, to patients.

She was remanded into custody after an Aug. 24 court appearance in Ontario and the VPD confirmed today that she remains in custody while awaiting her next court appearance.