Vancouver’s oldest unsolved murder case may never be officially solved, but recent developments have identified the two young victims and allowed police to piece together what likely happened.

Today, the Vancouver Police Department (VPD) announced that they have identified the children whose bodies were discovered in Stanley Park nearly 70 years ago.

The children, now confirmed to be brothers Derek and David D’Alton, were discovered in 1953 by a groundskeeper who was clearing brush near Beaver Lake inside the massive park. 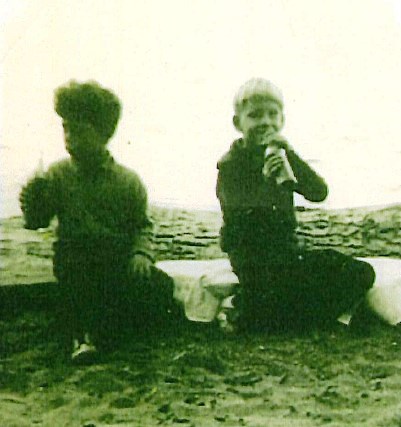 “These murders have haunted generations of homicide investigators, and we are relieved to now give these children a name and to bring some closure to this horrific case,” said Insp. Dale Weidman.

“Although significant folklore has surrounded this case for years, we must not forget that these were real children who died a tragic and heartbreaking death.”

David was six and Derek was seven at the time of their death.

The young children were bludgeoned by a hatchet, the VPD explained, before being covered by a women’s coat and concealed by thick brush that had grown around their bodies after their deaths.

The VPD said that investigators have routinely revisited this cold case over the past seven decades to review evidence and examine new leads. 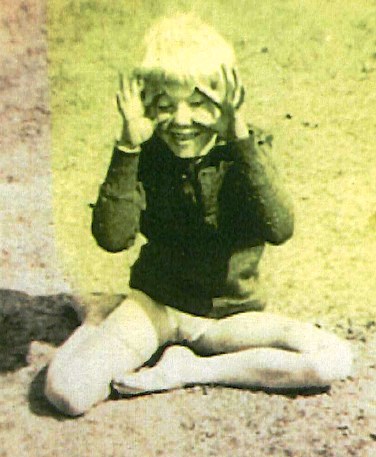 Last year, a DNA sample was obtained from each one of the boys’ skulls and they were examined by a Massachusetts-based forensic genetic genealogist company.

Their team was able to identify the maternal grandparents of one of the boys and constructed a family tree by comparing their DNA to people who had submitted their own DNA to private companies for genetic testing.

“We knew there were good odds of finding a living family member out there somewhere,” explained Det. Cst. Aida Rodriguez.

“But, once we discovered that DNA match, we still had a significant amount of work to do to locate family members, check school records, and confirm specific details about the victims so we could be absolutely certain about their identities.”

Earlier this month, VPD investigators met with a distant relative of the boys who lives in a Vancouver suburb and informed them of their findings.

Through that meeting, investigators were also able to gather additional information about the D’Alton brothers. 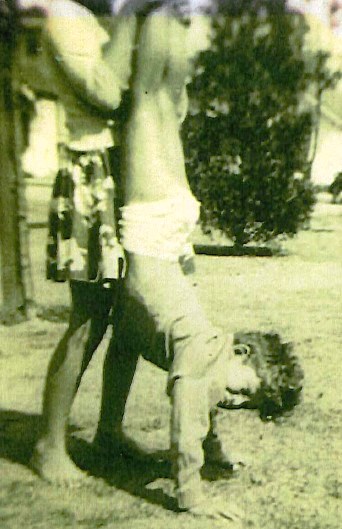 As a result, the VPD now believes they were descendants of Russian immigrants who came to Canada at the turn of the 20th century.

The brothers reportedly had a family member who lived near the entrance of Stanley Park at the time of their death, leading investigators to theorize that the person who killed the boys was likely a close relative who died around 25 years ago.

“After seven decades as a cold case, we presumed that the person who killed Derek and David had likely passed away,” added Insp. Weidman.

“But at this stage in the investigation, it was never about seeing someone charged for these crimes. It was always about giving these boys a name and finally telling their story. I’m proud to be part of the team that has done that.”