(UPDATE: Nov. 28 @ 2:55 pm) – In the days after her son disappeared, Samantha Chalifoux said she knocked on doors and windows of the British Columbia group home where he was living, only to learn later that his body had been found hanging in closet of the same house.

Chalifoux was the first witness to testify Monday at the BC Coroners Service inquest into the death of 17-year-old Traevon Desjarlais, whose body was found in the Abbotsford, BC, home on Sept. 18, 2020.

Her son had been reported missing four days earlier, and Chalifoux told the inquest a staff member called to ask if she had seen him, telling her that his room had been checked.

The Cree teen had been living in the home operated by the Fraser Valley Aboriginal Children and Family Services Society under contract to the provincial government.

Throughout her testimony, Chalifoux asked where those who were supposed to care for her son were, including social workers and staff at the group home.

"How is it that my son goes missing for four days in their care, when they're supposed to be there to support him and care for him?" she said, crying.

"Even though I banged on the door, called, nobody was there," she said. "During these four days, my son was hanging in his own closet in the bedroom."

The five-member coroner's jury will hear evidence from witnesses under oath, but the inquest is not a fault-finding inquiry. A statement from the coroner said the jury will make recommendations on ways to prevent deaths in similar circumstances.

In a voice filled with emotion, Chalifoux described Desjarlais as "outgoing," saying he was happy spending time with his younger brother and he wanted to secure a good job.

She said her son had been apprehended from her at birth, and he had grown up living with aunts and an uncle before coming to stay with her in his early teens.

Chalifoux testified her son would call her in the weeks after he arrived at the group home, saying he was hungry, but was told he would have to wait for food.

She said he also told her he was denied clean bedding and wanted a new mattress but never received one. She was later shown text messages suggesting a social worker had shared those requests with staff at the home.

Coroner Margaret Janzen asked Chalifoux whether her son was "fussy" about food when he lived with her. She said he was not.

Desjarlais's physician, Dr. Andrew Johnson, later testified that he saw the teen around 2018 when his caregiver at the time, his uncle, said he was a "picky" eater.

"I noticed he was of small stature," said Johnson, adding subsequent blood tests did not show any abnormal results.

The second witness called Monday was Rubina Dhaliwal, a crisis counsellor with the Fraser Health Authority. She appeared at the inquest via video conference.

Dhaliwal testified she first met Desjarlais in September 2017, when he was in Grade 9. She said staff at his school had requested a risk assessment after he attempted suicide.

During the assessment, Dhaliwal said Desjarlais denied making an attempt to end his life but told her he "wanted to feel better" and he was open to counselling.

Dhaliwal said she worked with the teen on a safety plan, outlining steps to recognize "warning signs" and coping mechanisms that he could employ to help him regulate distress. They also listed people he could trust and talk to, as well as "reasons worth living for," she told the inquest.

The counsellor said she followed up with the teen's social worker and recommended that he be supervised at school and at home.

Dhaliwal testified that she went on to have half a dozen sessions with Desjarlais between that fall and January 2018. She said he appeared "low" at many of their meetings. He told her he was remembering negative experiences from childhood, and he'd had thoughts of hurting others, but she said he denied having any intent or plan to do so. Rather, he was "venting," she said.

Desjarlais also told Dhaliwal he had been hearing different and unfamiliar voices, but he had a hard time going into detail about it, she said.

The teen expressed that he had a hard time trusting people, Dhaliwal said.

Questioned by Sarah Rauch, a lawyer for Chalifoux, Dhaliwal agreed that Desjarlais had disclosed to her that he had experienced sexual abuse as a child, although she said he had not wanted to talk about it.

She said she told one of Desjarlais's social workers at the Aboriginal Children and Family Services Society about his disclosure of childhood sexual abuse.

Dhaliwal testified she stopped seeing him in January 2018 when Desjarlais moved to longer-term counselling with an Aboriginal youth mental health outreach worker.

(Original story: Nov. 28 @ 5:43 am) – A British Columbia coroner's jury will begin hearing evidence today into the death of an Indigenous teenager at a group home in the Fraser Valley.

The body of 17-year-old Traevon Desjarlais was found on Sept. 18, 2020, in the closet of his Abbotsford group home four days after he was reported missing.

At the time of his death, Abbotsford police said there was no criminality involved, although the cause of his death was not released. 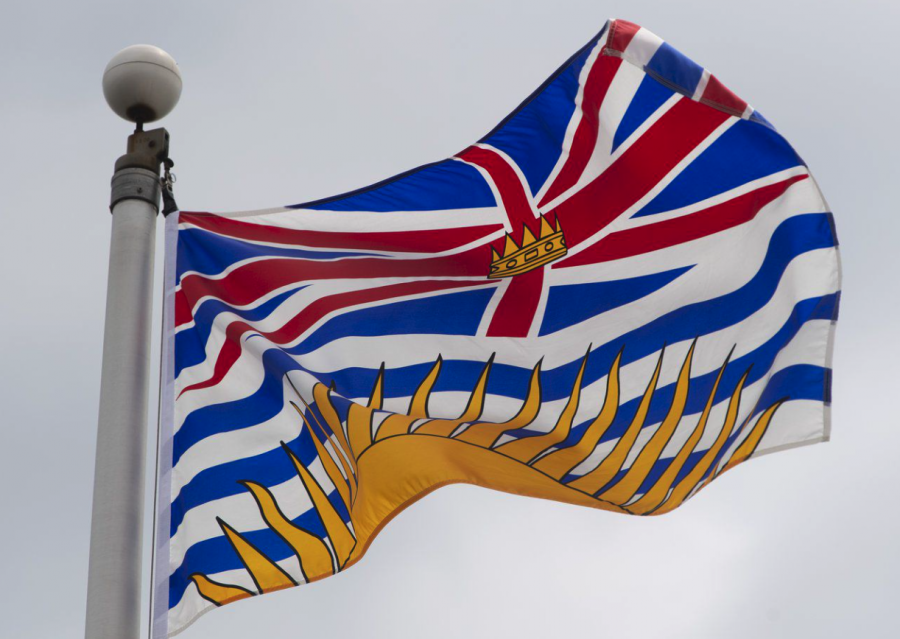 The teen had been living in the home operated by the Fraser Valley Aboriginal Children and Family Services Society under contract to the provincial government.

The coroner's jury will hear evidence from witnesses under oath, but the inquest is not a fault-finding inquiry.

The coroner says in a statement that the jury will make recommendations, supported by evidence, on ways to prevent deaths in similar circumstances.