Donald Trump is changing how 25% of British Columbians buy groceries

A new survey has found that US President Donald Trump is having a direct impact on the shopping habits of British Columbians.

According to statistics by Research Co., one-in-four British Columbians (25%) have changed a brand of food they usually purchased to avoid buying from US producers—a proportion that includes 31% of residents aged 55 and over.

B.C. residents are also avoiding clothing by US retailers, with almost one-in-five British Columbians (19%) have changed a brand of clothing they usually purchased to avoid buying from US retailers—including 25% of those aged 18 to 34. 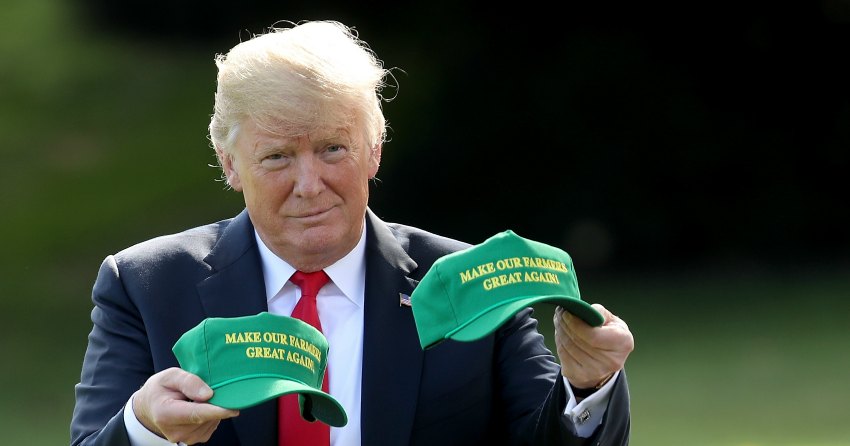 In addition, 16% of British Columbians have cancelled a planned holiday or vacation to the United States.

The results come during a week of tumultuous trade talks between Canada and the US in an effort to hash out a new deal meant to replace the current North American Free Trade Agreement (NAFTA).

There is no political necessity to keep Canada in the new NAFTA deal. If we don’t make a fair deal for the U.S. after decades of abuse, Canada will be out. Congress should not interfere w/ these negotiations or I will simply terminate NAFTA entirely & we will be far better off...

The Friday deadline that Trump himself had set came and went without a new NAFTA deal, it's assumed that trade negotiations will continue next week.