In a statement, the CFSEU-BC said it embarked on a complex investigation last January into an alleged organized drug trafficking network with ties to members of the Hells Angels. 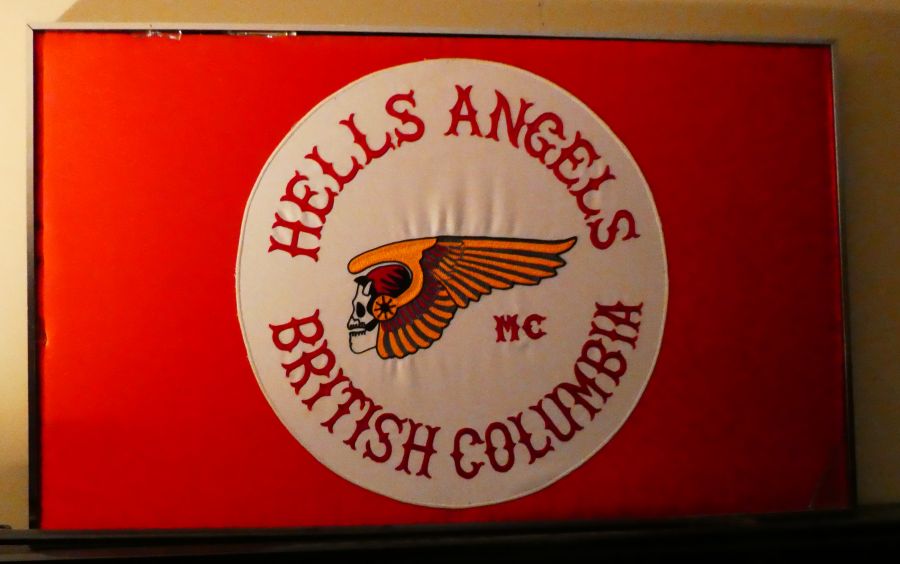 Four search warrants were executed on residences in the Comox Valley and Campbell River area in the early morning hours of Jan. 13, 2022.

About 3.4 kg of suspected cocaine, $160,000 CAD, several firearms including a handgun, a semi-automatic, sawed-off shotguns, long guns and ammunition, a vehicle and Hells Angels paraphernalia was seized during the searches.

“Significantly, the illegal firearms and illicit drugs have been removed from these communities and will no longer pose a threat to public safety,” said the CFSEU-BC. 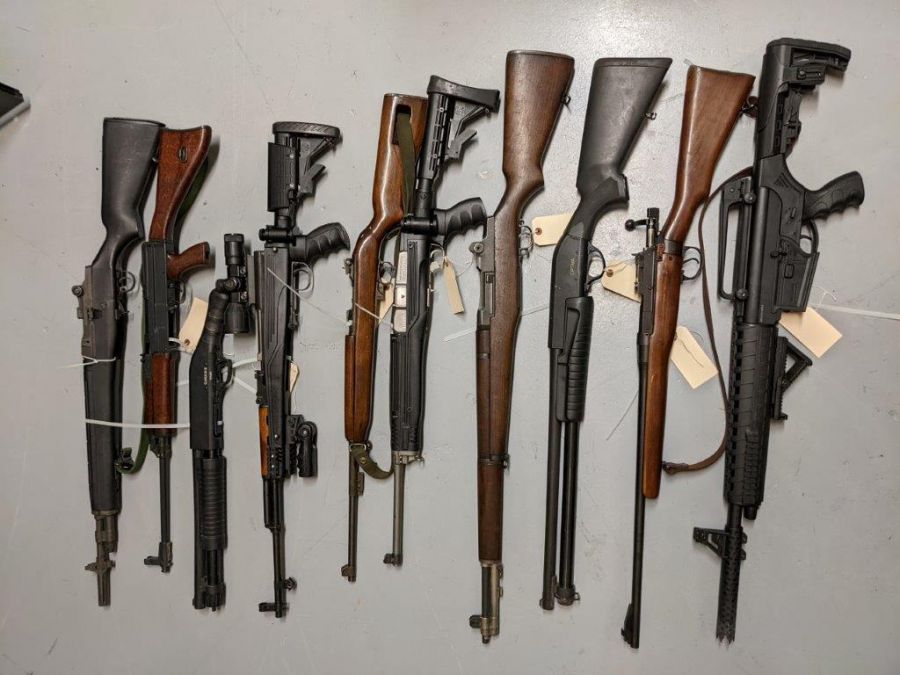 All six have been released from custody pending charges. 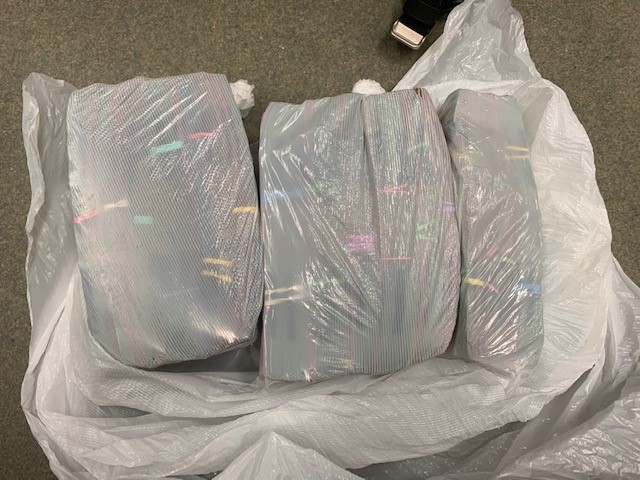 “We know small communities and areas outside the Lower Mainland are not immune to the negative effects of gangs and organized crime. These groups prey upon the most vulnerable through the sale of often deadly drugs and using fear and intimidation in order to advance their illicit enterprises,” says Spt. Duncan Pound, Deputy Operations Officer for the CFSEU-BC.

“Working with our partners on Vancouver Island in a collaborative and coordinated effort is critical to ensuring that those who seek to put us and our communities at risk are held accountable.” 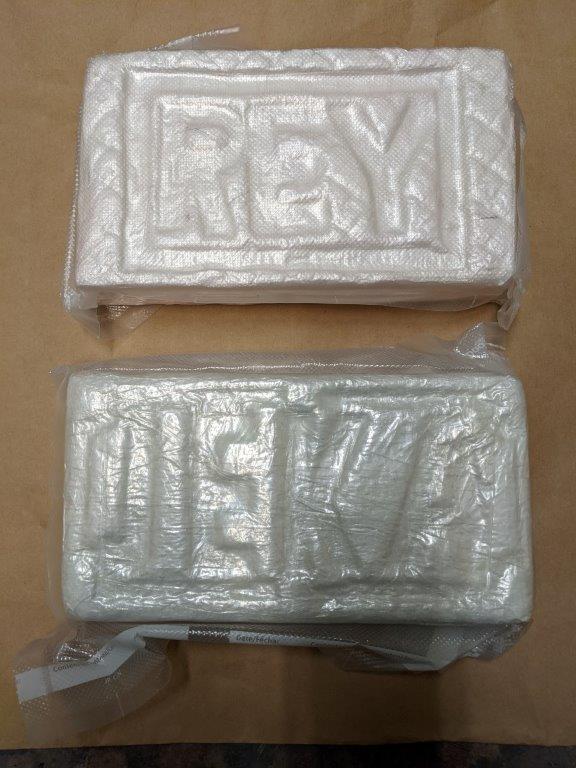