Vancouver Police seized about $200,000 cash and millions of dollars’ worth of drugs from an apartment in the downtown area on Saturday after two men were found in medical distress.

Officers and BC Ambulance Service were called to an apartment at 777 Richards Street to check the well-being of the occupants in the early morning. 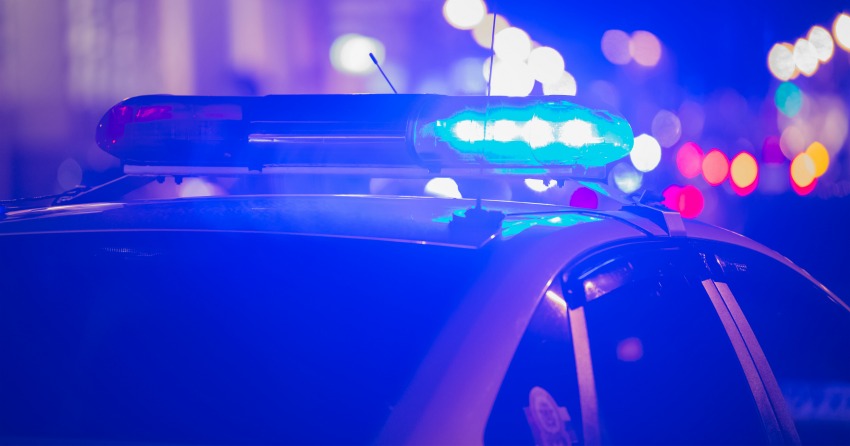 Paramedics transported both men to hospital for treatment. The current condition of the two men is not known.

Police said that the money and drugs were observed by police in plain view inside the apartment.

“Officers located and seized multiple bricks believed to be cocaine, cash, approximately three gallons of an unknown liquid, and several ounces of a substance believed to be MDMA.”

Roed added that the estimated street value of the drugs is several million dollars.

The investigation in ongoing and drug charges will be recommended if lab tests confirm the substances are illegal.