Amanda Todd's mother says her heart skipped a beat when she clicked on a link to an adult pornography website that displayed her teenage daughter's image a few days before Christmas in 2010.

Carol Todd told the British Columbia Supreme Court trial of Aydin Coban, a Dutch man accused of harassing and extorting her daughter, Amanda, that the link to the site was contained in a Facebook message to her.

Coban pleaded not guilty Monday to charges of extortion, harassment, communication with a young person to commit a sexual offence and two counts of possessing child pornography.

Crown prosecutor Louise Kenworthy said in her opening statement that Amanda had been the victim of a "persistent campaign" of online "sextortion" from November 2009 to February 2012, before her death by suicide at age 15 in October that year. 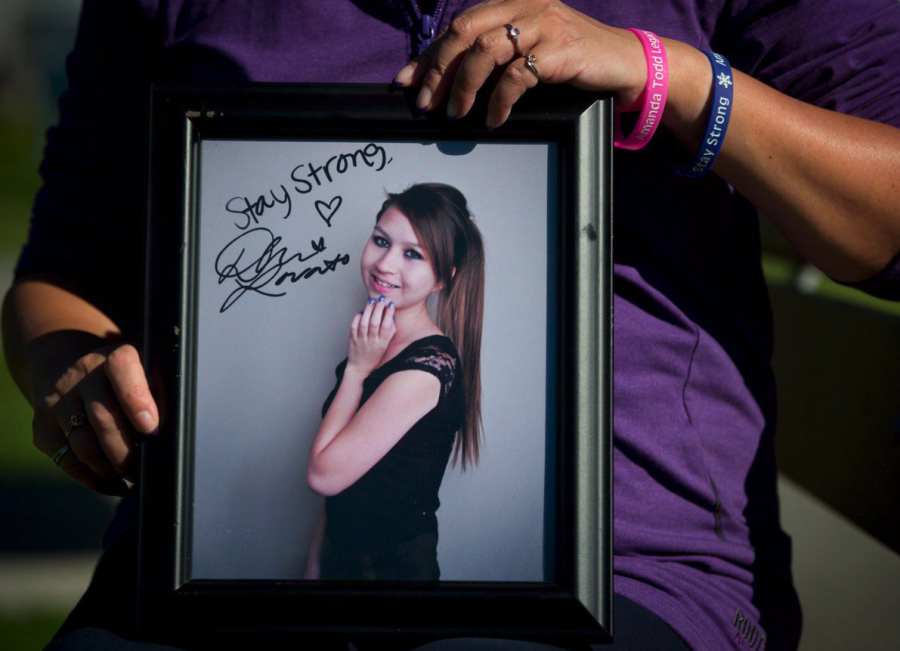 Kenworthy said the "sextortionist" had used more than 20 separate usernames to contact the teenager from Port Coquitlam, threatening to send her friends and family photos that showed her with her hand in her underwear and exposing her breasts, unless she performed sexual acts in front of a web camera.

Carol Todd told the jury trial that she took a screen capture and printed a copy of what she saw when she clicked the link in the December 2010 Facebook message.

She said she had planned to report it to RCMP the following morning because it was around 10 p.m., but an officer rang her doorbell around 2 a.m. in order to conduct a "safety check" on Amanda, who was staying with her father at the time.

Kenworthy showed the jury examples of messages sent to the teen via Facebook, YouTube and Skype, including one whose author said they would disappear if she put on "10 shows."

The prosecutor said messages were also sent to more than 100 Facebook users who Amanda knew, telling them she had exposed her breasts online and including a link to a website.

After receiving the initial message, Todd said she went with Amanda and her father to talk about the situation with police.

Her daughter was quiet and uncommunicative about the incident, Todd said, but after they talked later, she concluded that was because Amanda felt guilt and shame and feared getting in trouble.

Todd agreed with the prosecutor that she encouraged her daughter to tell her if she received any messages, saying she wouldn't get in trouble and it was for Amanda's safety.

Todd testified that Amanda was scared when she brought subsequent messages to her attention, and the distress increased with each message.

She said Amanda felt that she was being followed or stalked by an unknown person.

Todd testified that Amanda had received voice lessons and she had figured out at a young age how to record herself singing and upload the videos to YouTube.

"It was a time when Justin Bieber became famous online," she said, and like many other young people, Amanda wanted to be famous too. 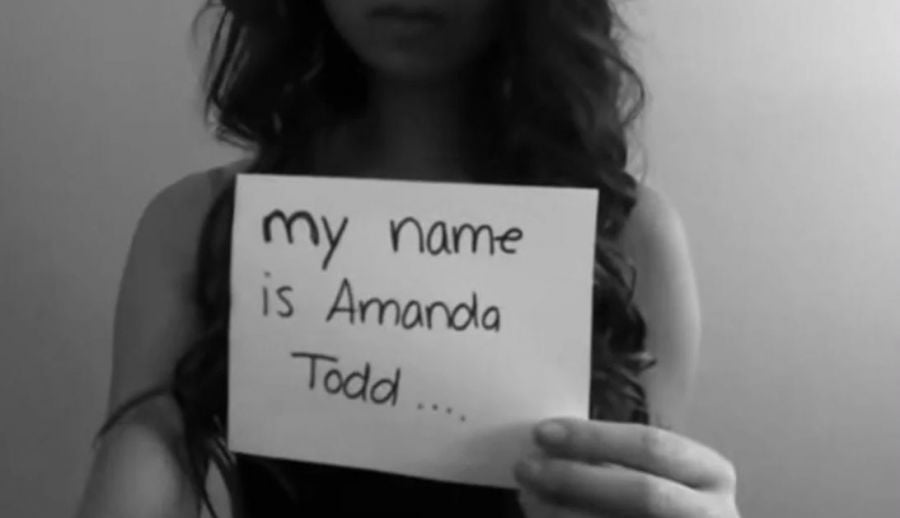 Todd said that when Amanda stayed with her, access to the internet and Todd's laptop were restricted.

Kenworthy told the jury at the start to the trial Monday that the Crown expected to present evidence and call witnesses to show that the numerous accounts allegedly used to harass and extort Amanda Todd were operated by Coban, who was arrested by Dutch police at his home in January 2014.

Dutch officers searched Coban's home and seized a desktop computer, a laptop and hard drives, she said, and forensic copies of the devices' contents were sent to RCMP in BC.

An RCMP officer who examined the material is expected to testify that he found evidence of accounts allegedly used to harass Amanda on one or more of those seized devices, she said.

The trial will also hear evidence of file names that had referred to the teenager, although the contents of those files were no longer viewable, Kenworthy said.