A former Okanagan teacher who was jailed for sexually assaulting a child has been permanently banned from the classroom.

Anoop Singh Klair, 40, of Vernon, was sentenced to three-and-a-half years’ imprisonment in September 2021.

In 2018, Klair was charged with eight historical offences relating to the sexual touching and sexual assault of four minors.

Four of the charges were later stayed but he was convicted of the remaining four. 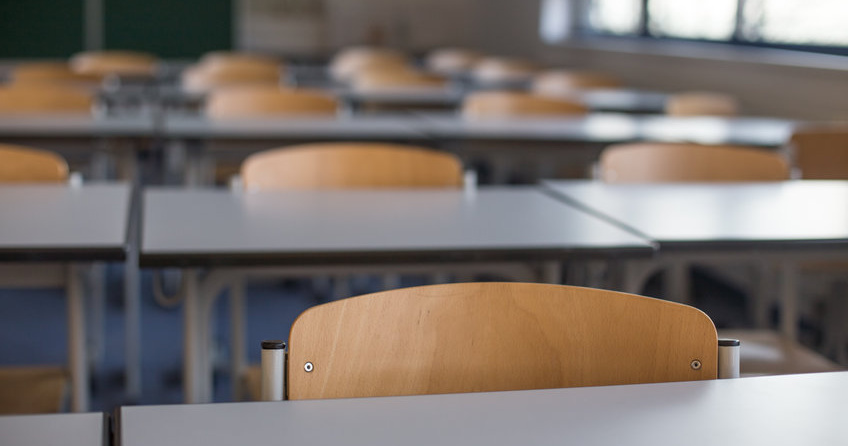 The crimes were committed before Klair became a teacher.

The BC Commissioner for Teacher Regulation, which released its consent agreement with Klair on Tuesday, said the teacher resigned from his school district a month before he was charged in 2018.

Klair agreed with the Commissioner that he will never apply for, and never be issued, a teaching certificate or any authorization to teach in Grades K–12.

“Klair engaged in repeated victimization of minors over an extended period of time,” the Commissioner’s report explains.

“Klair’s conduct was extremely serious and undermined the integrity of the teaching profession.”