Smoked pot? The reality of telling the truth at the border

Have you ever smoked pot?

For many British Columbians, it’s similar to asking if you’ve ever sipped a beer. 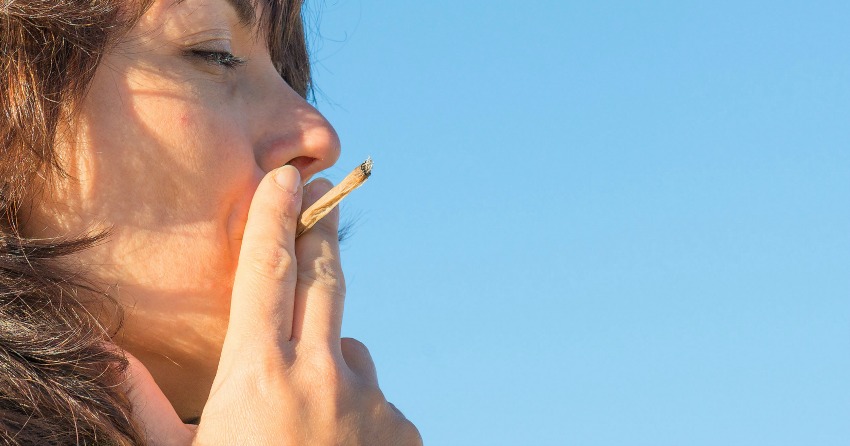 With cannabis already legal in Washington State, and scheduled to be legalized this summer in Canada, travelers often forget the legal consequences of talking pot at the federal border.

Although the perception surrounding cannabis in B.C. and Washington State has largely changed in the last 20 years, admitting to using cannabis at the border has not. 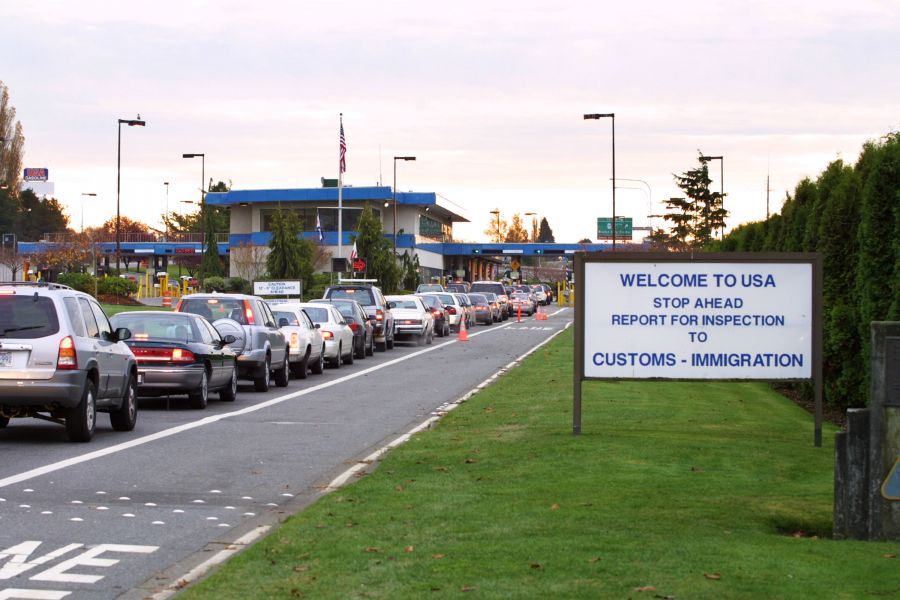 “Most people in Canada underestimate the severity of telling the truth. If you come down and admit you’re going to buy marijuana or that you’ve smoked it in the past, you will be banned for life.”

One of Saunders most recognizable clients is Olympic gold medalist Ross Rebagliati. 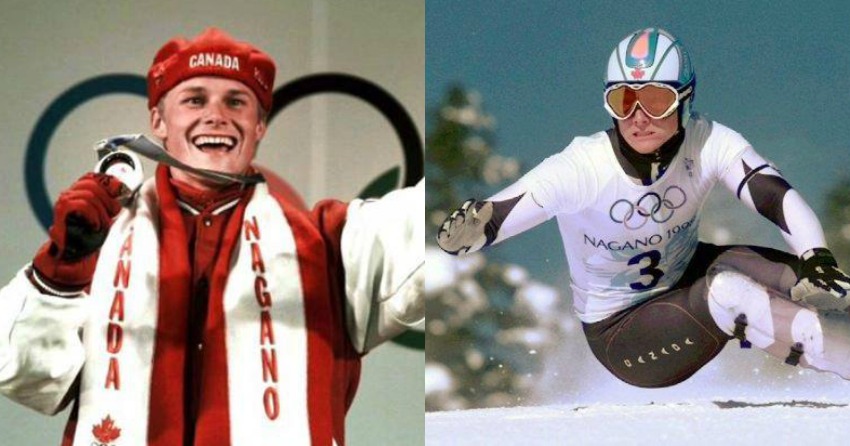 After winning the first-ever gold medal in snowboarding at the 1998 Winter Olympics in Nagano, Japan, Rebagliati was stripped of his medal after testing positive for cannabis.

The gold medal was reinstated, however, the very public association with cannabis led to the professional athlete from Whistler being red flagged by American customs. “After I won the gold in Nagano, I flew straight to LAX for the Tonight Show with Jay Leno and customs informed me that I had been red flagged for a schedule one substance,” explained Rebagliati.

"When I flew to New York for a promotional event the next week, customs didn’t let me into the country. I knew something was really wrong.” 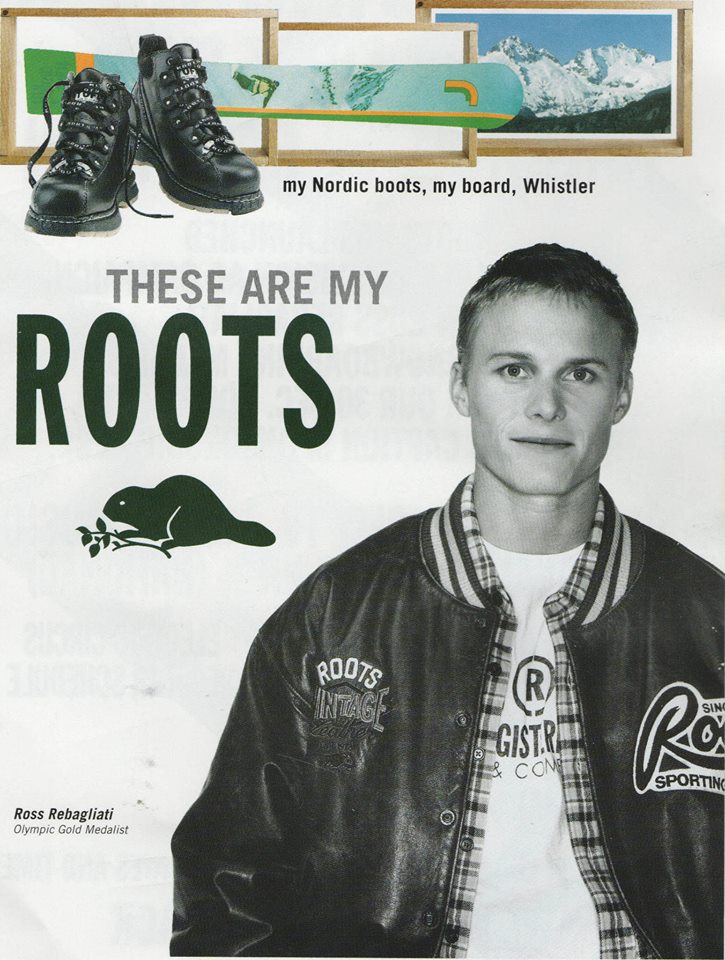 Rebagliati had been red flagged and was eventually placed on the no fly list, which is bad news for a traveling athlete.

“Not having your freedom is something most people can’t relate to. It was life changing in that it ended my snowboarding career. I couldn’t travel and sponsors didn’t want to associate with me,” said Rebagliati.

The last time Rebagliati tried to enter America was on a family road trip six years ago, after being interrogated at customs the entire family was sent back to Canada. 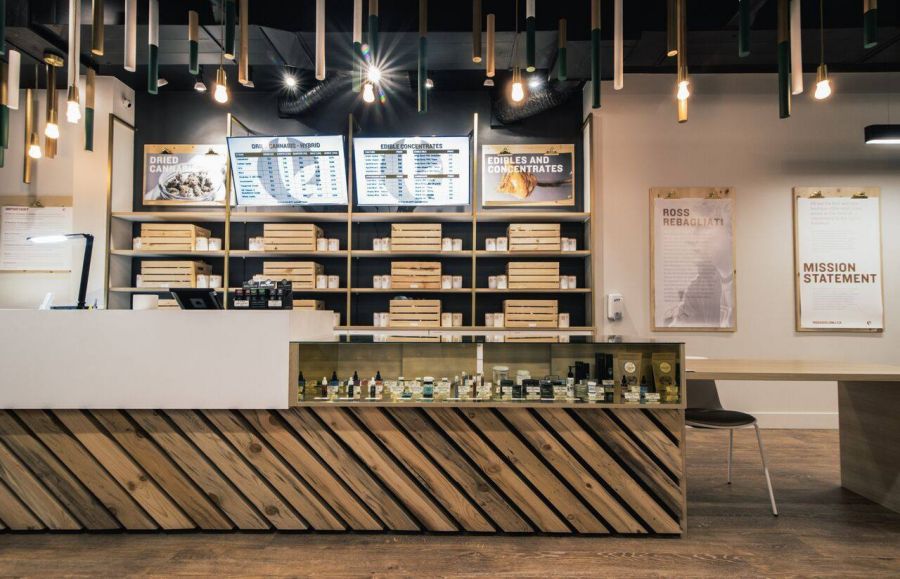 Now living in the Okanagan, the gold medalist has turned his global association with cannabis into a positive with his cannabis company Ross' Gold.

With its headquarters in Kelowna, Ross' Gold champions medical and recreational cannabis use in a responsible, healthy manner to "promote its benefits to the athlete in all of us". 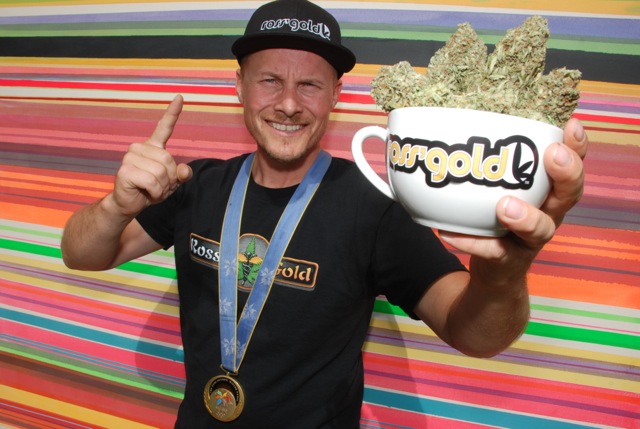 As it stands, roughly 44% of Canadians already admit to pollsters that they’ve smoked marijuana at least once in their lives.

Once it is legal in B.C., even more travellers who have gotten high in the past will face an uncomfortable and risky predicament when a U.S. Customs and Border Protection officer asks "Have you ever smoked marijuana?" 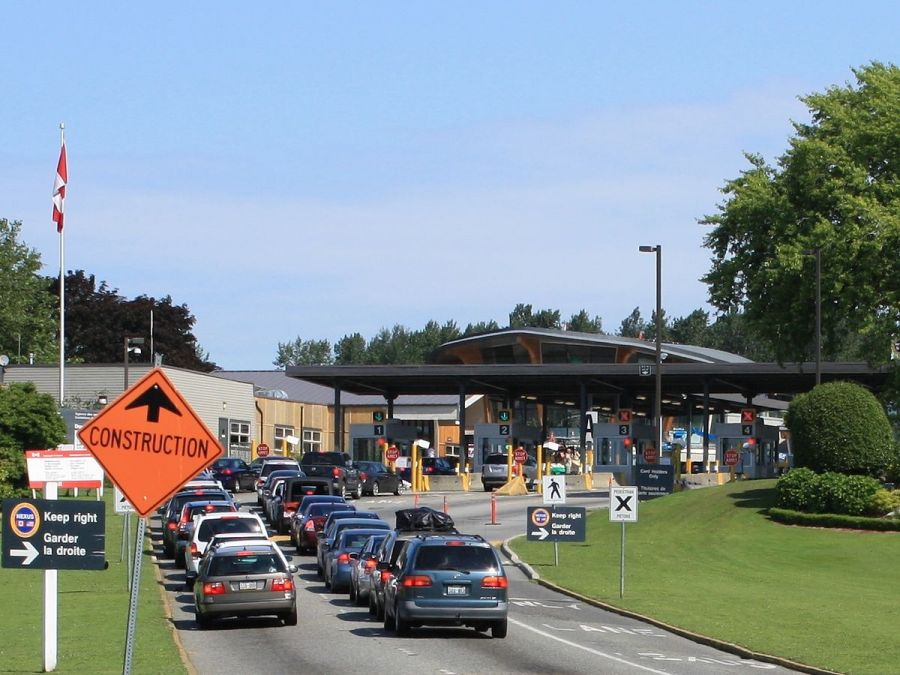 "I can't tell people to lie, but I can tell them that they are under no obligation to answer that question."

Canadians banned from the U.S. can apply for a waiver allowing them to cross, but the process is cumbersome and expensive, and the application has to be restarted from scratch every few years for the rest of the person’s life.