It’s been over a decade since British Columbia’s distracted driving laws were put in place, but some people still aren’t getting the message.

More than 455,000 tickets have been issued to drivers for using an electronic device while driving since the new laws came into effect in January 2010.

Once again, ICBC and police agencies in BC are cracking down on distracted driving and telling people to leave their phones alone while behind the wheel.

“Police across the province continue to put a strong focus on removing distracted drivers from our roads to help keep BC's roads safe,” said Holly Turton from the BC Association of Chiefs of Police traffic safety committee.

“When you get behind the wheel, you are responsible for the care and control of that vehicle and the safety of all those around you.” 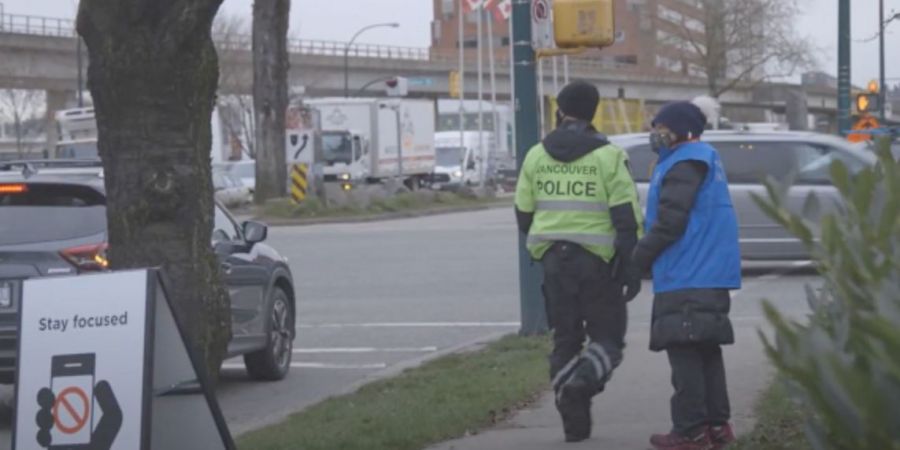 More than one in every four fatal crashes in BC involves distracted driving, which leads to police ramping up enforcement as is expected in March.

Along with cell watch deployments done by community volunteers, there will also be radio, digital and social media ads to remind drivers to focus on the road.

“Even short glances away from the road increases your risk of crashing,” said Lindsay Matthews from ICBC.

“Safer roads start with every driver making a conscious decision to focus on the road and leave their phones alone.”

A recent Ipsos survey found that most drivers believe texting (95%), talking (88%) or even looking at (80%) your phone while driving is risky.

Unfortunately, 38% of people still admit to using their phone at least once in every 10 trips while driving, while is the number that ICBC and the police are hoping to decrease.