Nolan Young says it was strange seeing a number of good friends that he hasn’t seen since August, but not being able to approach them.

That was the case when the Field Manager for Apex Reforestation Ltd. arrived at the company’s headquarters a few days ago to prepare for another summer of tree planting. 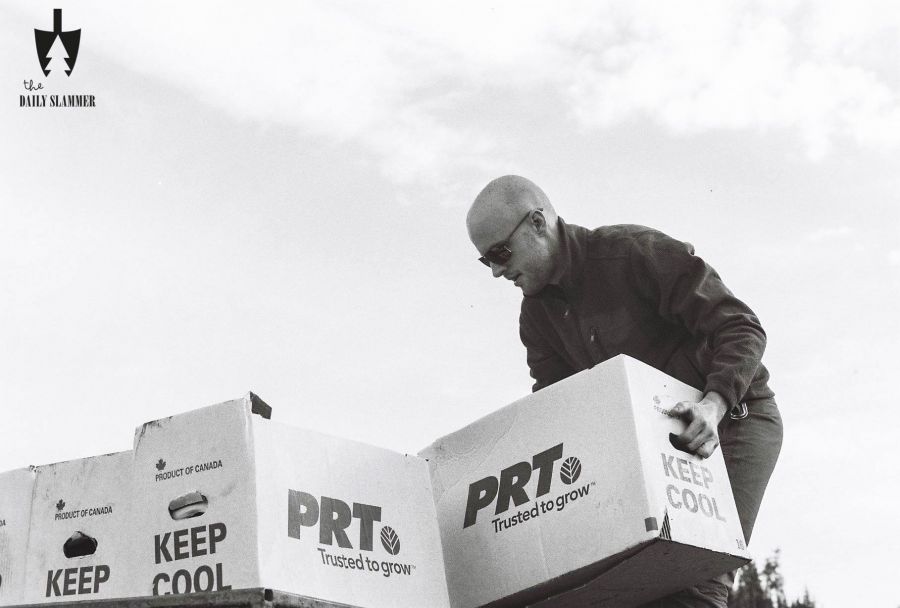 Tree planting companies in British Columbia have a very important job to do over the coming months and in order to do that job, they need to comply with new COVID-19 guidelines put in place by the provincial government.

That includes screening workers, added hygiene measures, food preparation guidelines, limited travel outside of camp and plenty more, but Apex is doing what it can to exceed those regulations.

For Young and company, it means a very different summer than what they’re used to looms ahead.

“General life will be a lot different in camp, as there will be essentially no socializing allowed,” Young told NowMedia. “It could be fairly depressing.” 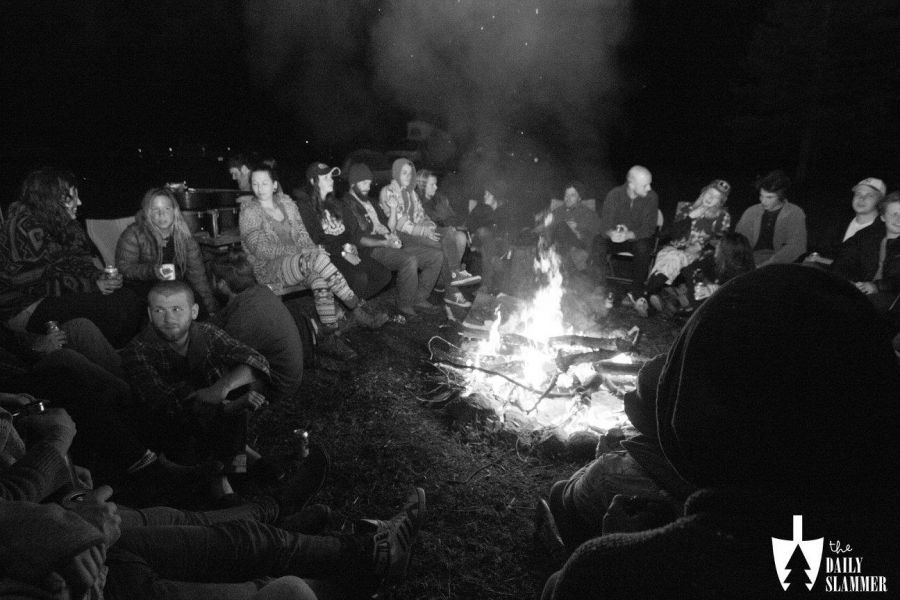 He says they’ll be staying at a motel in Osoyoos first and despite the fact that it’s located on the beach, they’ve been told they can’t use the beach.

The planters won’t be able to visit each other’s rooms, socialize outside of rooms or even leave the motel grounds; and a security guard will be on site to ensure compliance.

It’ll be Young and the other field managers’ responsibility to purchase groceries, transport laundry and do other similar tasks for the whole crew to ensure that a minimal amount of people interact with the community they’re staying in.

When they get out into the bush, there will be no leaving the camp when they’re not planting trees and planters will need to stay six feet away from everyone, except others in their specific truck. 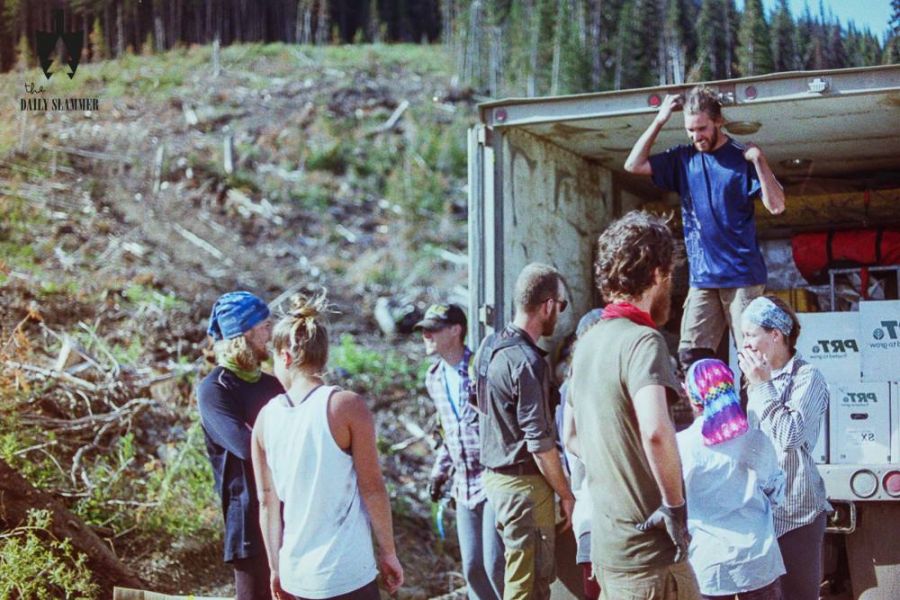 Young says there's usually a common mess tent where people can socialize and eat together after a hard day’s work, but this summer that food will be consumed alone.

Like other tree planting companies, Apex will have mandatory health assessments and screenings of all employees coming to work and plenty of strict sanitation measures in place.

If that somehow fails and someone starts to exhibit symptoms of COVID-19, there will be separate camp facilities for them to use while they self-isolate for at least 14 days.

They’ll only go to the hospital if their symptoms worsen to the point where that becomes a necessity. 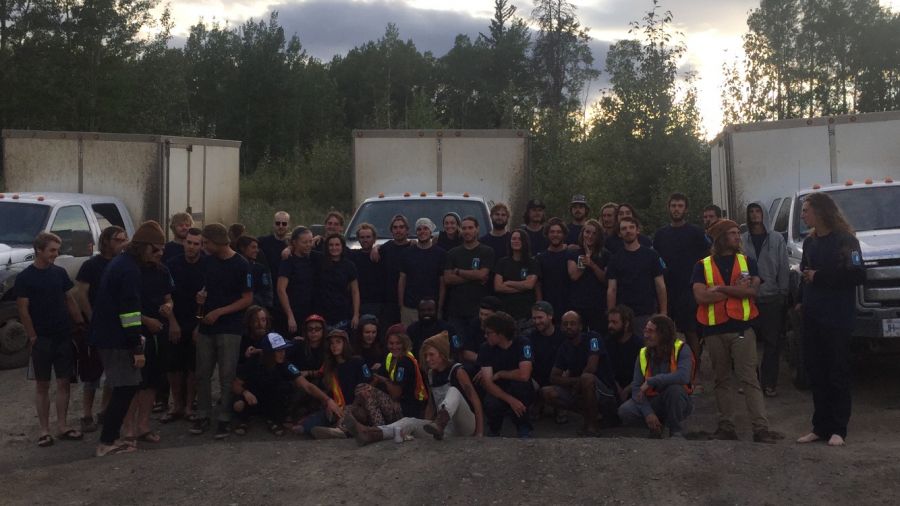 Although it pays well if you’re good at it, tree planting is a difficult job full of long, strenuous days in the bush.

Part of what makes it something that people keep coming back to is the camaraderie, the post-work beers with your fellow planters, the late-night bonfires in the middle of nowhere.

So many of those things won’t be a reality this summer, but at the end of the day it’s still a good-paying job that needs to be done to help British Columbia’s forests.

For now, it’s full steam ahead into the bush with a very different-looking summer on the horizon for these planters, but there’s always hope that restrictions could start to be lifted as the summer goes on.