It was announced today that UNDRIP will become law across Canada

It was announced today that legislation to implement the United Nations Declaration on the Rights of Indigenous Peoples (UNDRIP) became law in Canada.

UNDRIP affirms Indigenous peoples rights and will provide Canada with a roadmap towards reconciliation.

The Government of Canada says it is committed to collaborating with the Indigenous peoples to implement the UNDRIP Act across the country.

The Act requires the government of Canada to work with Indigenous peoples to develop a plan that will achieve UNDRIP’s objectives and align current laws with the declaration. 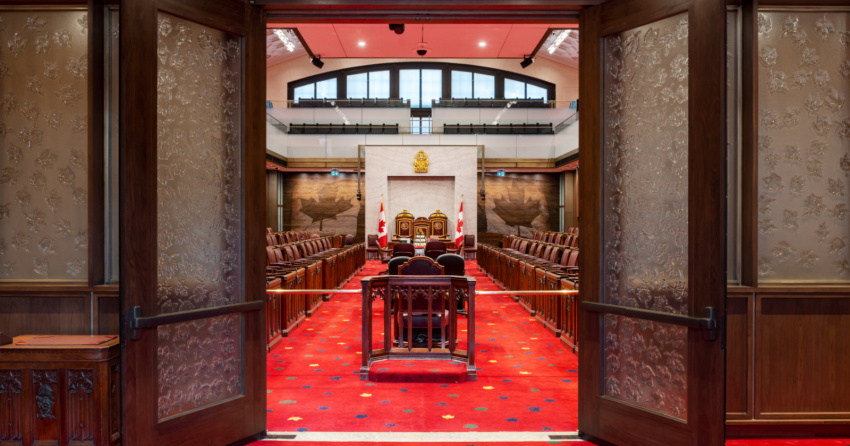 The statement claims that the plan will “address injustices, combat prejudice and eliminate all forms of violence, racism and discrimination again Indigenous peoples.”

The statement also claims that this plan must be created in collaboration with Indigenous peoples within the next two years while complementing current initiatives across Canada with Indigenous partners.

The Canadian government will continue to engage with Indigenous peoples to understand their priorities and align current laws with UNDRIP.

Implementing UNDRIP responds to Action #43 from the Truth and Reconciliation Commission and the national inquiry into Missing and Murdered Indigenous Women and Girls’ Calls for Justice.

The statement finished by claiming that “UNDRIP will be a critical tool in [Canada’s] collective efforts to address the legacies of colonialism, violence, systemic racism and discrimination faced by Indigenous peoples in Canada.”