It’s fortunate there were no injuries reported after a terrifying incident at BC Women’s Hospital on Thursday morning.

According to the Vancouver Police Department, several people called 911 from the hospital to report that a woman was armed with a knife, screaming, threatening staff and trying to break into a locked nursery.

“The woman was in close proximity to staff, babies, and at least one other pregnant woman,” the VPD explained.

“The staff asked VPD officers to respond ‘ASAP,’ reporting that she was uncontrollable and violent, and had chased a doctor, who ran to a place of safety.” 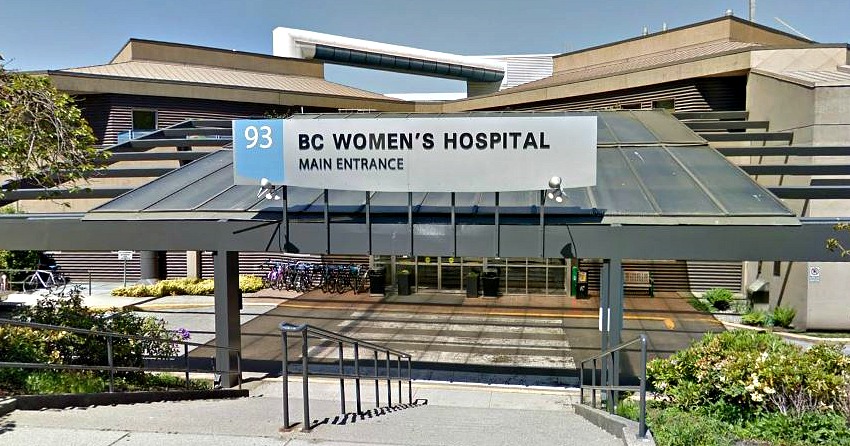 While waiting for officers to rush to the scene, staff barricaded themselves in a room with the babies as the woman “walked around the ward with a weapon.”

The VPD noted that the 911 call taker could hear screaming in the background once officers arrived to respond to the incident, so a crisis negotiator was dispatched.

Police added that there was “an imminent threat to staff members, babies and members of the public,” which resulted in staff being directed to shelter in place until officers arrived.

When officers did arrive, they were unable to get close enough to the woman to apprehend her with hands-on physical force, so they relied on another tactic to subdue the suspect.

“A beanbag shotgun was used and the woman was taken into custody without serious injury,” explained the VPD.

“A beanbag shotgun is a safer, effective tool that specially trained officers use when they encounter violent, non-compliant people. The impact is similar to a police baton strike.”

The woman was arrested for possession of a weapon, assault and breach of probation.