(UPDATE: 12:15 p.m.) - The winner of the record-breaking 50/50 draw at the Vancouver Canucks game on Tuesday night has been revealed.

Gordon (Gordy) Schimpf of West Kelowna was the lucky winner of the $706,815 prize after buying a ticket for the draw online. 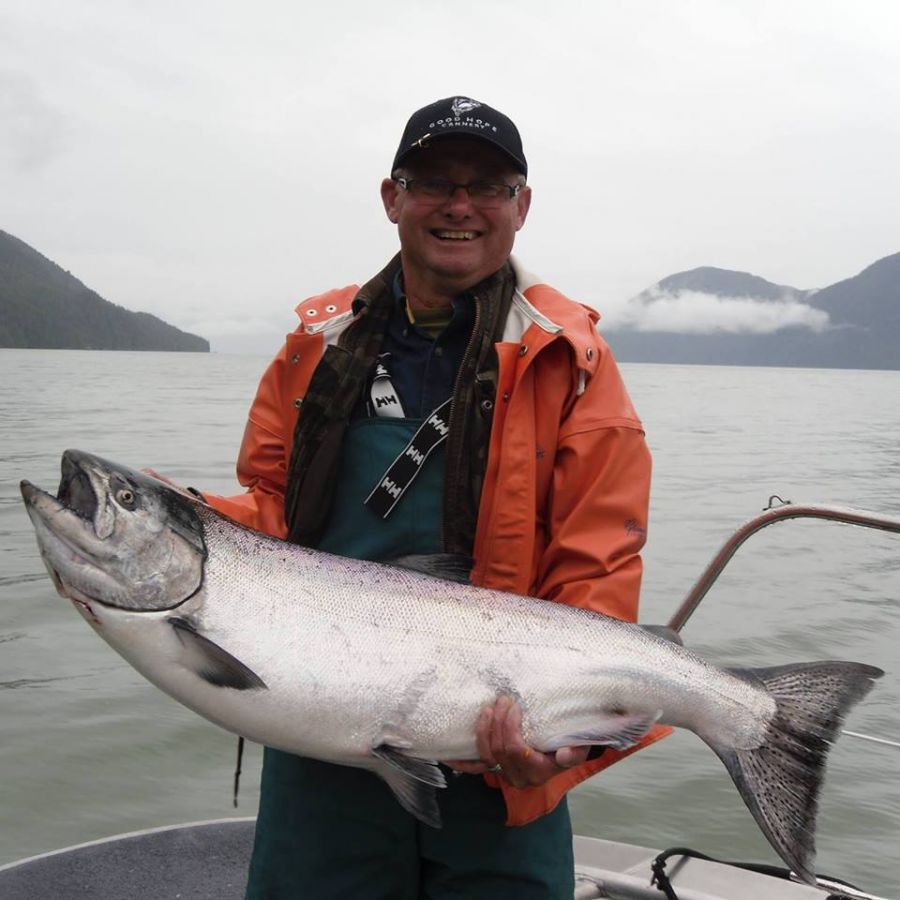 Schimpf was the benefactor of record-breaking jackpot for a sports team 50/50, according to ESPN's Darren Rovell.

"The Canucks for Kids Fund, in partnership with Ascend Fundraising Solutions, is excited to confirm that the 50/50 jackpot at last night's Canucks game vs the LA Kings reached a new record of $1.413,630-million," said a release from the Canucks organization.

"It is believed to be a new world record for the largest 50/50 raffle in history."

The other half of that $1.4-million jackpot will be going to the Canucks for Kids Fund.

(Original story: 10:05 a.m.) - One lucky B.C. resident and the Canucks for Kids Fund both have plenty of reasons to smile after last night’s Vancouver Canucks game.

The jackpot for the Canucks online 50/50 raffle for the team’s game against the Los Angeles Kings reached a ridiculous total of $1,413,630.

We didn’t win the game, and I didn’t win the record breaking 50/50 jackpot of $706,815. Hopefully we’ll see some magic happen on Saturday when I show up to sing the anthems! @canucks pic.twitter.com/Sd1GOYZ4DV

Announced as a world record in the building, ESPN’s Darren Rovell confirmed that the jackpot is an all-time sports team record.

It beat the record previously set by the Canucks during last year’s final home game and Sedin send off, when the jackpot reached $1,014,555.

The lucky winner of $706,815 CAD hasn’t been revealed, but they’ll be taking home all that money tax-free.

The @Canucks just broke the all-time 50/50 raffle record. Helped by the fact that fans can now buy raffles from home, the total at tonight’s game is now up to C$1,042,625, according to 50/50 administrator @5050_Central. Winner will take home half and it is tax free in Canada.

The other half of the jackpot will go to a very deserving charity in the Canucks for Kids Fund where it’ll surely be put to good use.

A combination of online ticket sales from around the province and a $500,000 donation from Ascend Fundraising Solutions helped the jackpot reach its record-breaking amount.

Sudden death of Kelowna man over the weekend being investigated