One British Columbian could be in store for one heck of a Christmas after purchasing a winning Lotto 6/49 ticket.

A Lotto 6/49 ticket for last night’s draw was purchased in Richmond. 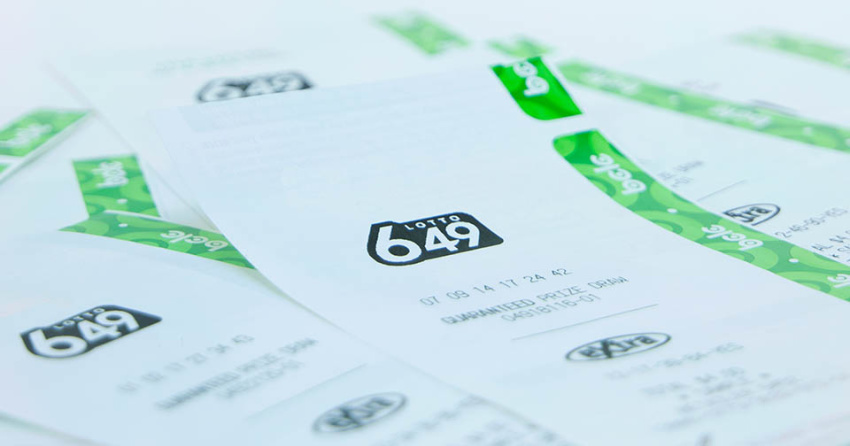 Any lottery prize winners have 52 weeks from the draw date to claim their prize.

Once that lucky person steps forward to claim their prize, BCLC will announce the location and winners’ name. Be sure to keep an eye out for that announcement.

This is the fifth time this year a 6/49 ticket purchased in BC has won a significant jackpot.

The other big winners were:

So far, BC lottery players have redeemed more than $101 million in winnings from Lotto 6/49.