Few people can boast about having the patience to wait months before collecting a million dollar lotto prize, but one lucky lighthouse keeper sure can.

On Nov. 29, 2019, Ivan Dubinsky found out via email that he had successfully matched all 10 numbers in that week’s draw for $1-million.

The only problem for the lighthouse keeper of 20 years? He was stationed near Port Hardy, BC and unable to leave to collect his prize.

Dubinsky's day-to-day job requires him to look after the lighthouse grounds and send weather reports to aircraft and marine vessels, but doesn’t allow much if any time to purchase tickets in person.

"It's difficult to buy lottery tickets when you're at the lighthouse all the time," said Dubinsky in a statement from the British Columbia Lottery Corporation (BCLC).

"You have to be granted leave, and there's not too many lighthouse keepers available these days." 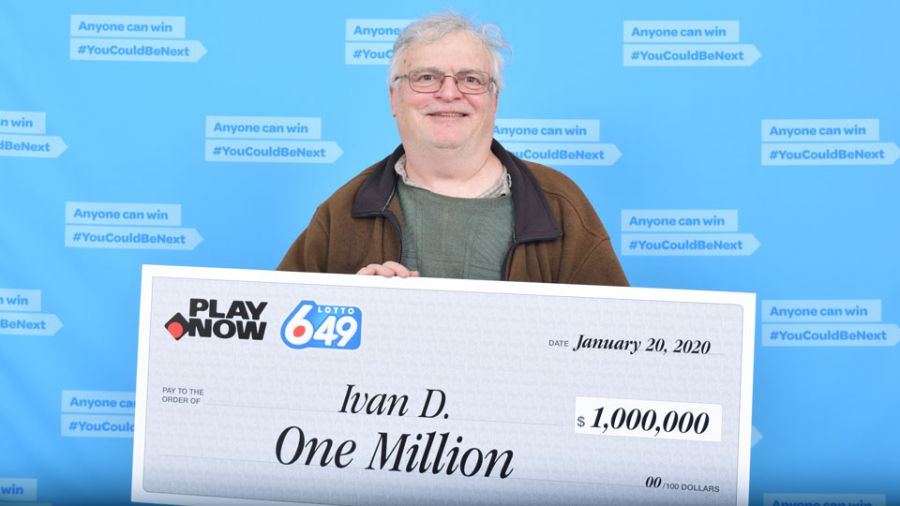 While Dubinsky confirms he now has a more "relaxing" lifestyle planned for himself, he’s not entirely ready to step away from the lighthouse lifestyle.

"I'll slowly begin the retirement process, give some of my winnings to my brothers and sisters and possibly buy a home in the north part of Vancouver Island," said Dubinsky.

"Though I may still want to be a relief lighthouse keeper."

BCLC is also using the remote win as a reminder that tickets can be purchased online.