Most British Columbians are opposed to changing the province’s name, a new survey suggests.

Just under half of respondents to the poll also want to keep the BC flag’s British roots.

The survey – conducted by Research Co. – comes as some groups in Canada and other Western countries demand that names from the past be changed to accommodate present-day sensibilities. 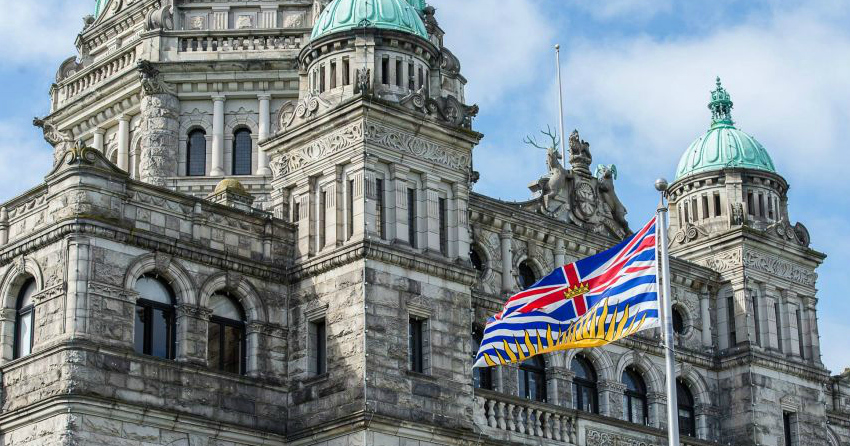 The survey also found that Green Party voters are the most likely to back a change (30 per cent).

BC Liberals are the least in favour (26 per cent).

Most respondents (56 per cent), meanwhile, said they agree with the decision to rename the Queen Charlotte Islands to Haida Gwaii, which happened in 2010.