Man from Victoria with life-threatening medical condition missing in Spain

Police and family members of a man from Victoria who went missing in Spain are deeply concerned for his well-being.

The Victoria Police say they are working with investigators in Madrid, Spain to locate Scott Graham, who was last seen on July 15, 2022 at the Canadian Embassy in Madrid. 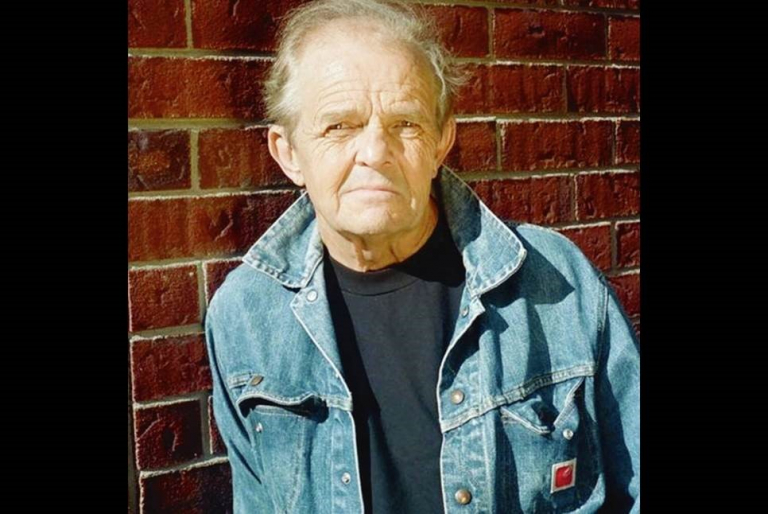 Scott suffers from a medical condition, which can become life-threatening if he does not receive daily medication.

“VicPD investigators have learned that Scott may have been seen at the Hospital Universitario La Paz, but are unable to determine what the outcome of the visit was,” police explained.

“Scott’s family are deeply concerned for his well-being and need to know he is safe.” 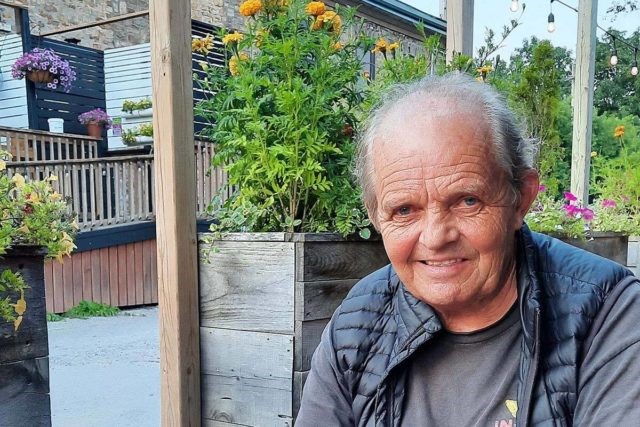 Scott is described as a 67-year-old Caucasian man standing 5’9’’ tall, with a medium build. He has brown hair and blue eyes.

Photographs provided of him are recent, police said.

If you see him in Madrid or elsewhere in Spain, call 112. If you have information about him outside of Spain please call the VicPD Report Desk at (250) 995-7654 extension 1.