UPDATE: Missing man and his dog both found safe

(UPDATE: March 29 @ 10 am) - The RCMP announced today that Cody Lylack (Langton) has been found safe.

They were sure to confirm that his dog, Hammy, was found safe as well.

The 32-year-old was reported missing on March 25 after last being seen in Jasper National Park the day before and it was believed he may have been travelling across BC to Vancouver Island.

Police did not say where he was found.

(Original story: March 25 @ 5:35 pm) - The Alberta RCMP are extending information regarding a missing person to British Columbia residents as it’s believed the man may be travelling through the province to get to Vancouver Island.

Cody Lylack (Langton), 32, was last seen in Jasper National Park on March 24, but police have some indication that he may have been in the Williams Lake area since then. 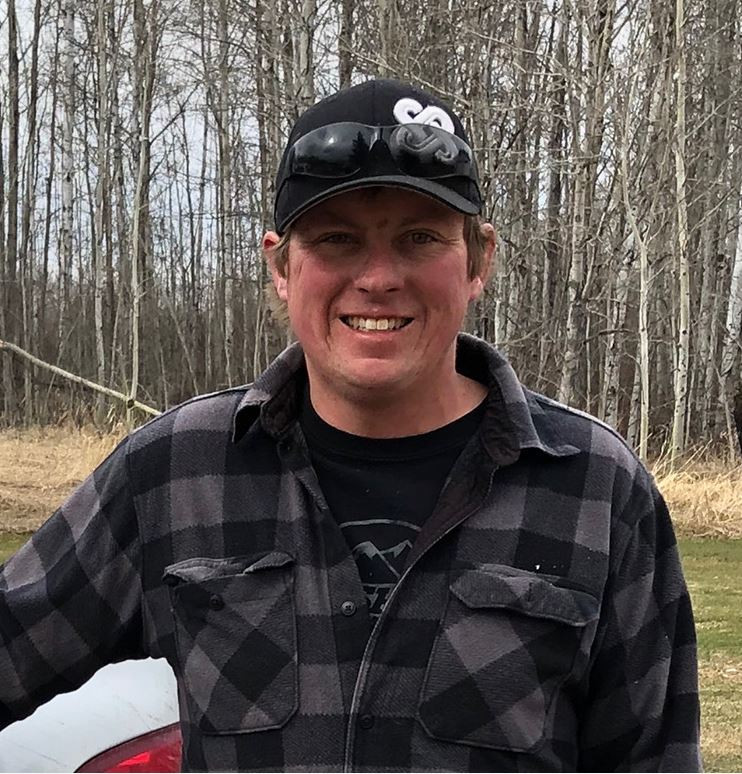 Cody was driving a 2010 Chevy Silverado with Alberta licence plate BSS3856 and his dog Hammy, which police only describe as “brown,” but appears to be a black lab from pictures. 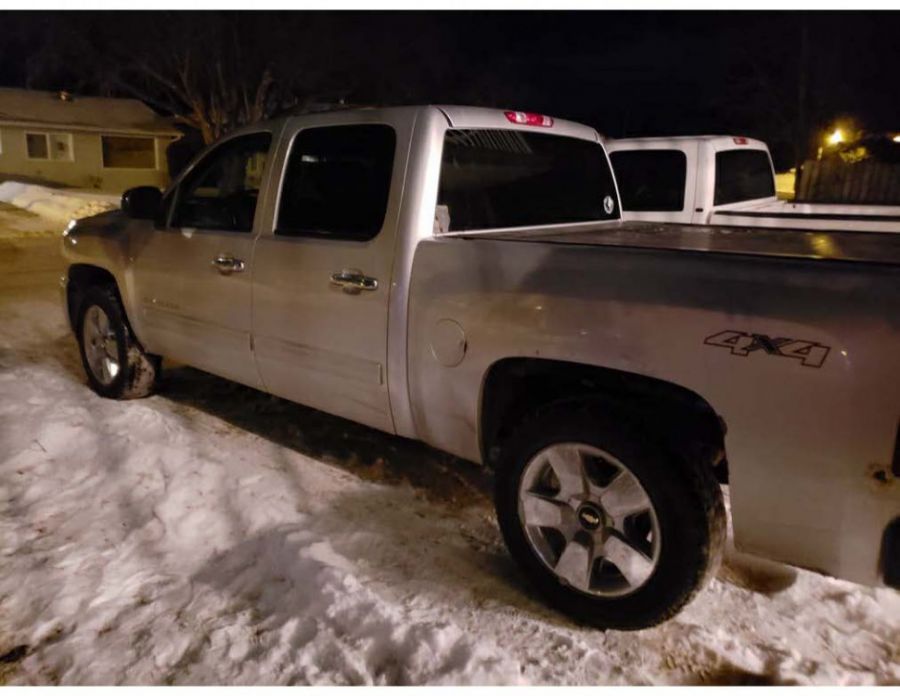 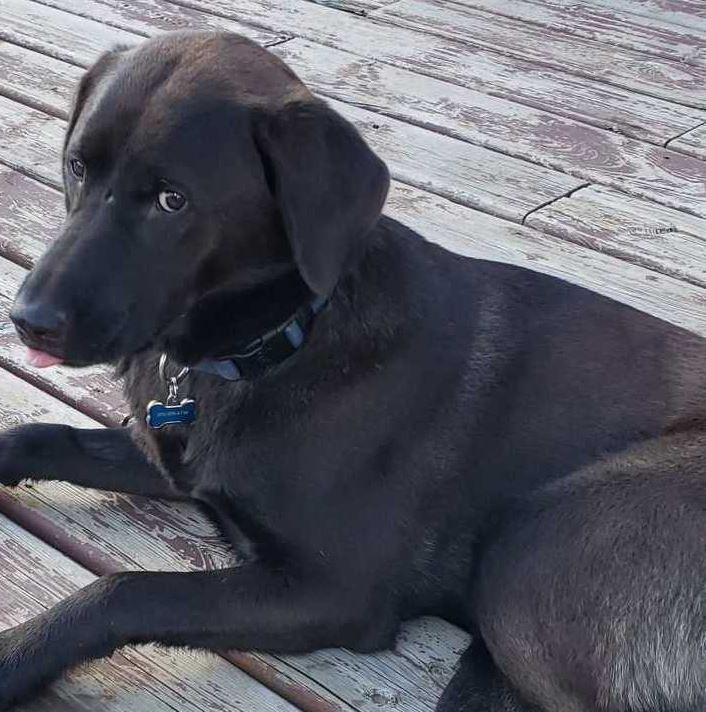 The missing man is described as 6’1” and around 210 lbs with brown hair and green eyes.

There is a general concern for Cody’s safety and well-being and the Jasper RCMP would like to speak with him.

If you know anything regarding Cody’s whereabouts, you’re urged to contact the Jasper RCMP at 780-852-4848 or contact your local police immediately.