(Update: 9am on July 10): The two men who escaped from a B.C. prison on July 7 have been recaptured.

James Lee Busch and Zachary Armitage were found on July 9 at about 8pm.

"The arrest took place after an off duty RCMP officer spotted the escapees in Esquimalt and alerted on duty officers," Mounties explained.

"The Victoria Police Department made the arrest and have since turned over the prisoners to the West Shore RCMP."

(Original story: 3pm on July 8): Mounties on Vancouver Island have warned that two men are on the run after escaping from a prison.

James Lee Busch, 42, and Zachary Armitage, 30, fled from the William Head Institution in Metchosin on the evening of July 7.

They remain unlawfully at large. 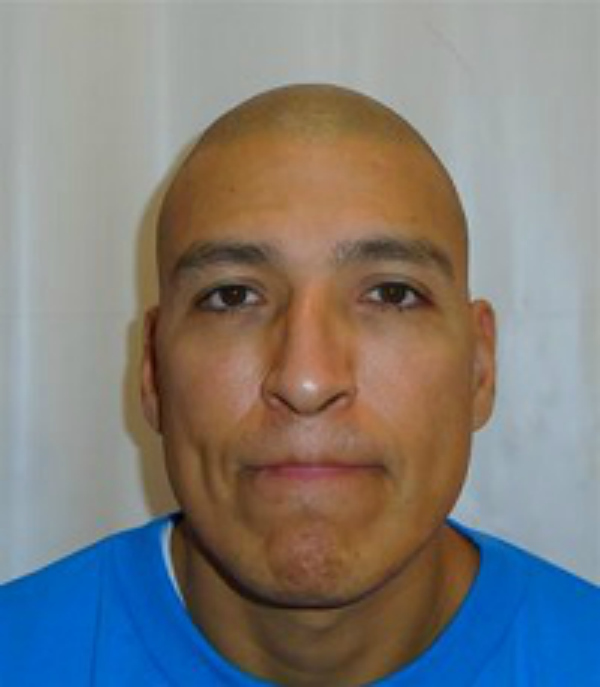 West Shore RCMP said they conducted an extensive search using a police dog but failed to find the men.

They continue to search for the duo, including with a police helicopter.

Both men are considered dangerous. 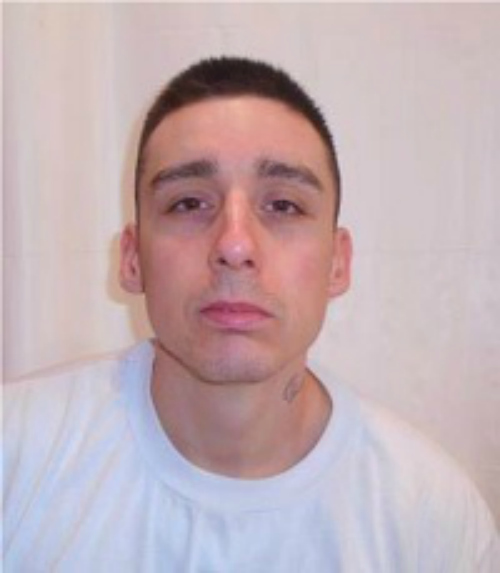 Busch is described as:

Armitage is described as:

Anyone with information about their whereabouts is asked to call 911 immediately.

They can also report information anonymously through Crime Stoppers at 1-800-222-8477.