Phenomenal numbers of mushroom pickers flock to BC in June

Last year’s wildfire season in British Columia's Southern Interior was one for the record books.

Over a thousand wildfires scorched 900,000 hectares of land and officially made 2017 the worst wildfire season in the province's history. 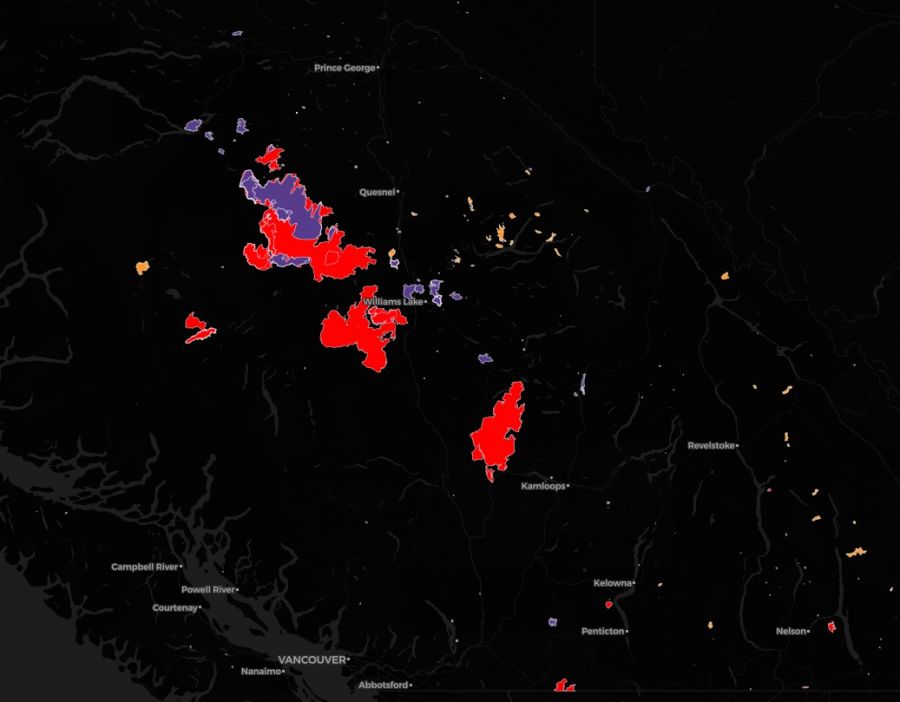 The record-breaking fire season throughout the region has paved the way for one of the best morel mushroom seasons in recent memory.

Morel mushrooms thrive is areas recently scorched by wildfires and generally begin popping up in late May and into June. Considered a delicacy in overseas markets, morel pickers can fetch a nice return for a days work if they're willing to endure a day in the charred B.C. backcountry. 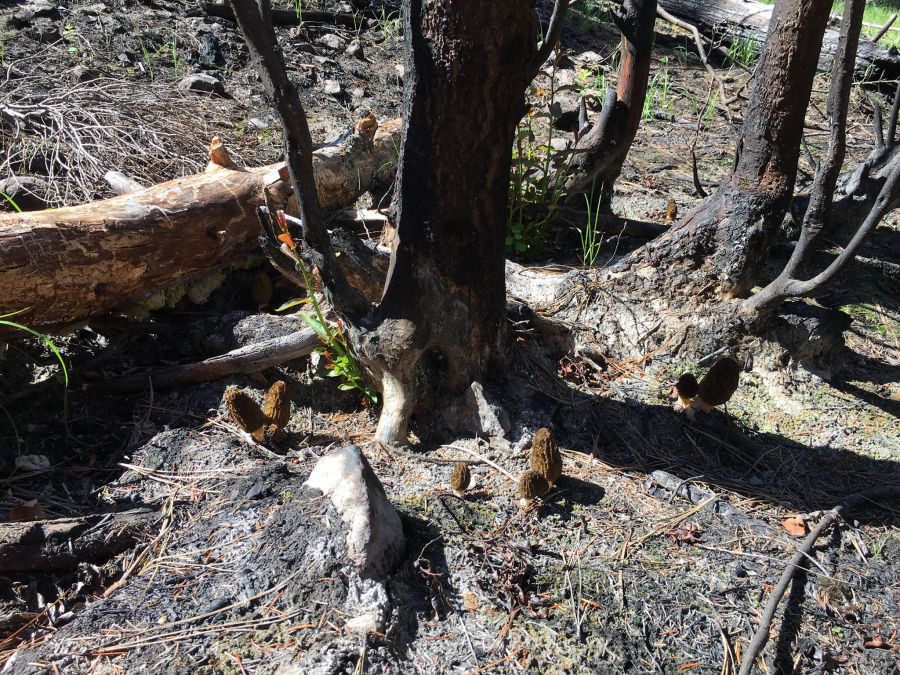 “We had so many fires last summer that phenomenal amounts of morel pickers from all over North America are coming to the Interior. This year is a real boom for mushrooms,” said Alan Hobler of Kamloops Search and Rescue.

“Pickers like to be secretive about where they're going and when they find a good load of mushrooms they don't want people to know where they came out of, or where they are getting dropped off. Sometimes it's hard to figure out where they are.” 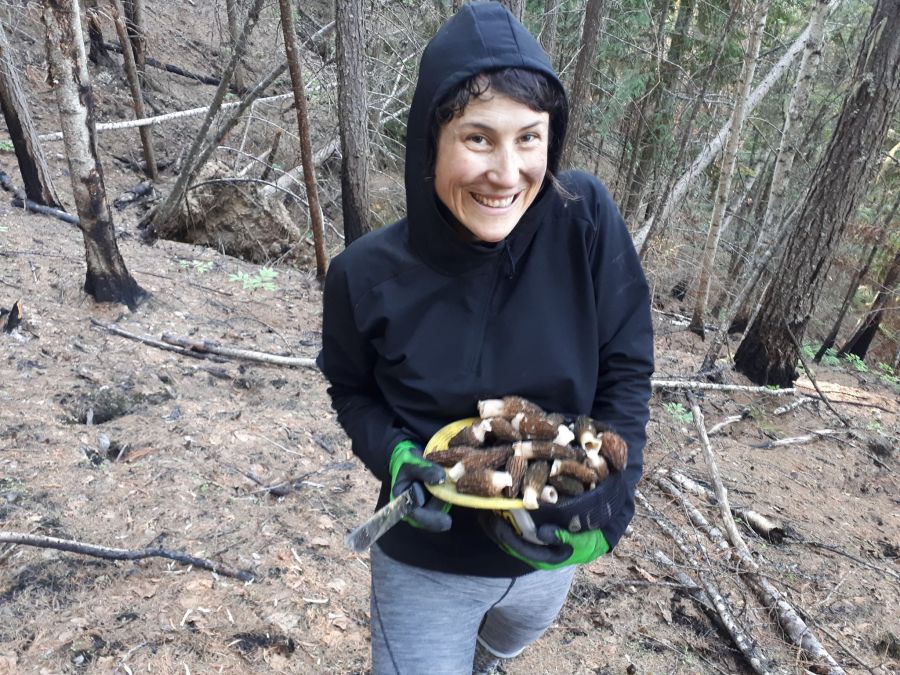 Local morel forager Scott Moran sells his morels for $30 a pound at the Kelowna Farmer's Market, but says there’s money to be made if pickers track down a good buyer.

“Buyers are the people in-between the companies in the big cities and the pickers in the backcountry and every camp has a mushroom buyer who pickers sell directly to after a day of picking,” explained Moran.

“A lot of morels get dehydrated and sold in the winter, so there will be big mushroom drying operations in the middle of the forest down logging roads and a mushroom dehydrator built out of a trailer might dry 200 pounds fresh every day.” 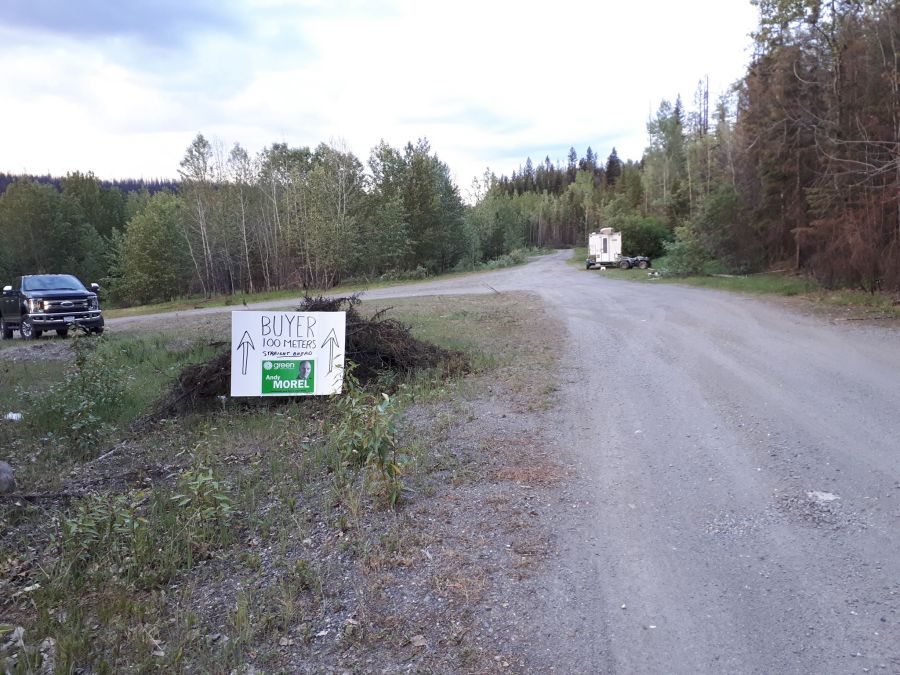 However, those looking to cash in the morel madness will quickly find out that tracking down a good harvest is not for the faint of heart.

“Camps will have around a hundred mushroom pickers, along with mushroom buyers and they're all camped on a logging road in the middle of nowhere," said Moran. "It’s a scene." 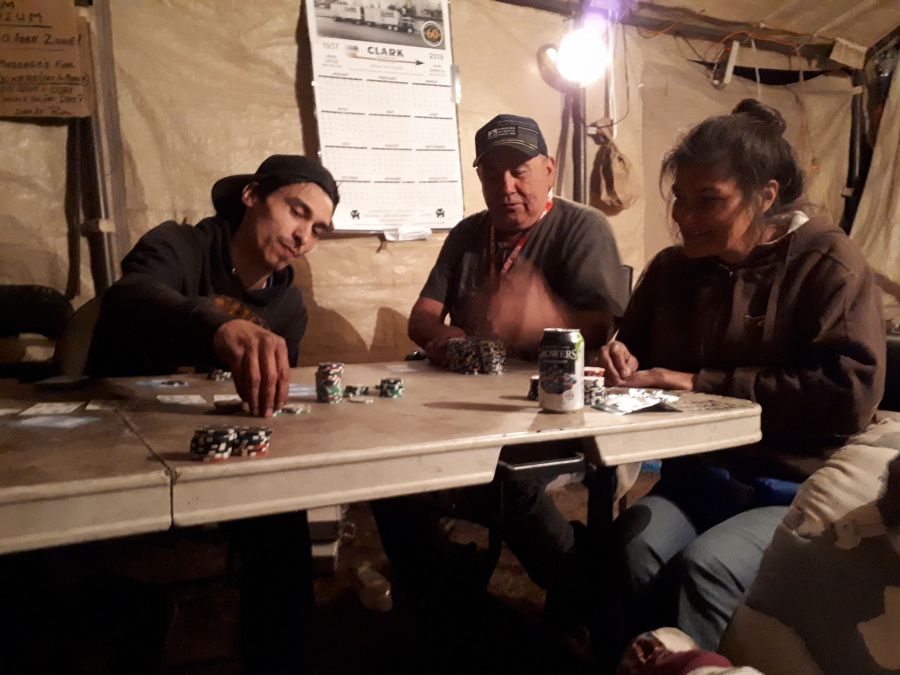 “There’s plenty of camp politics surrounding the economics and it can get dramatic between buyers and pickers. You’re also walking around backcountry terrain that’s been burnt black by wildfires and sometimes carrying over a hundred pounds of mushrooms.” 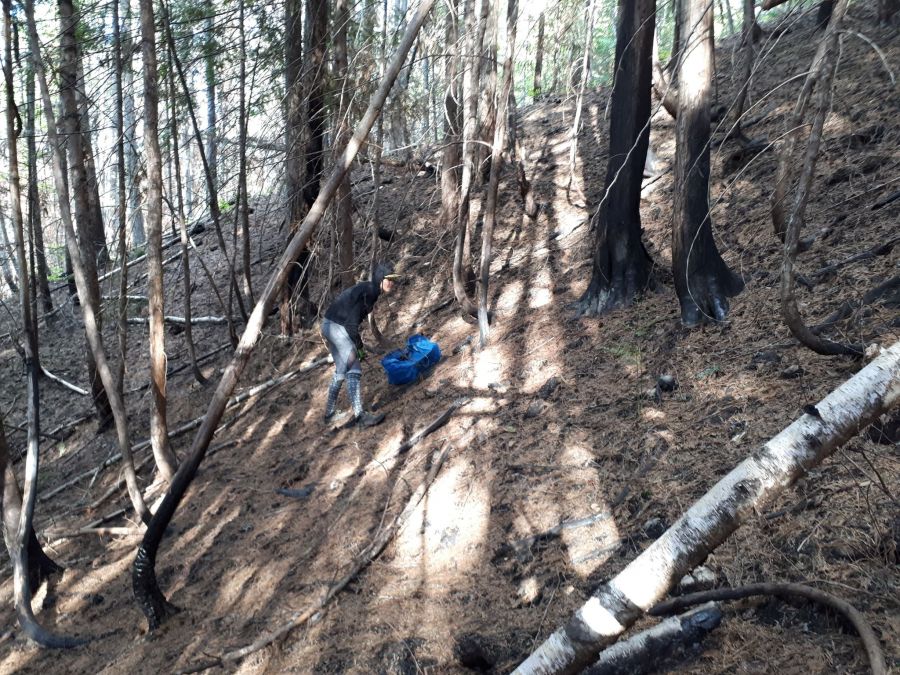 Kamloops Search and Rescue crews have already been busy this morel season, rescuing two pickers who spent a night in the backcountry after getting lost.

“Morel pickers are picking commercially, so the less items they carry the more room for mushrooms,” explained Hobler. “They can have their heads down, busy foraging, and get disoriented to the point where they can’t navigate their way out.”

Those interested in tracking down morels should set a trip plan with at least one person who can expect their return and always bring navigation equipment.