Nearly $10 million in funding for wildlife and habitat conservation projects in British Columbia has been announced today.

The Habitat Conservation Trust Foundation (HCTF) said its 2020/21 grant season has set a record for the highest level of ever investment.

Over 180 projects will receive $9.2 million between them.

“Funding all these projects is no small feat,” said CEO Dan Buffett. 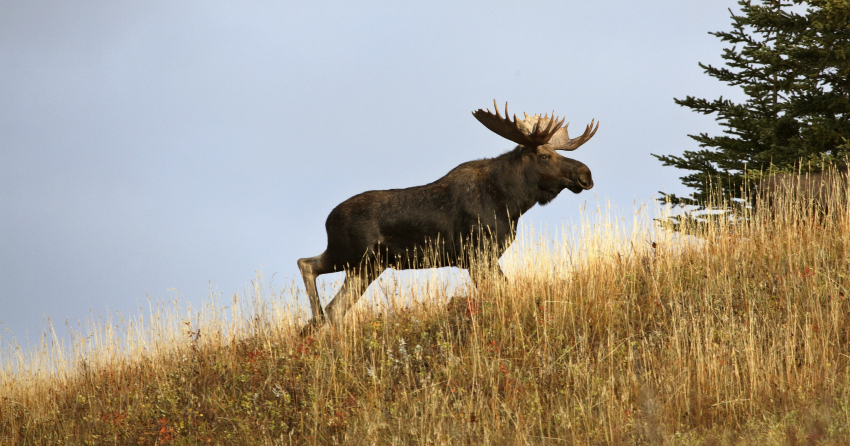 “But it is thanks to the diversity of funding from our core contributors (hunters, anglers, trappers and guides), court awards, provincial government contributions and endowments, and our partners such as the Forest Enhancement Society of BC (FESBC).”

Among the approved projects are: