'Driving with an electronic device in plain view is not illegal': New driver has ticket overturned

BC Supreme Court has ruled that merely driving with an electronic device in plain view is not illegal for Class 7 new motorists.

The decision, made earlier this year, surrounded a case where a new driver received a ticket by a Burnaby police officer who saw an electronic device mounted inside the driver's vehicle.

According to recently released court documents, Hunter John Sangret received the ticket despite the officer admitting to never witnessing Sangret hold, touch or use the device.

In fact, the officer stated in court that the device's screen remained black during the incident. 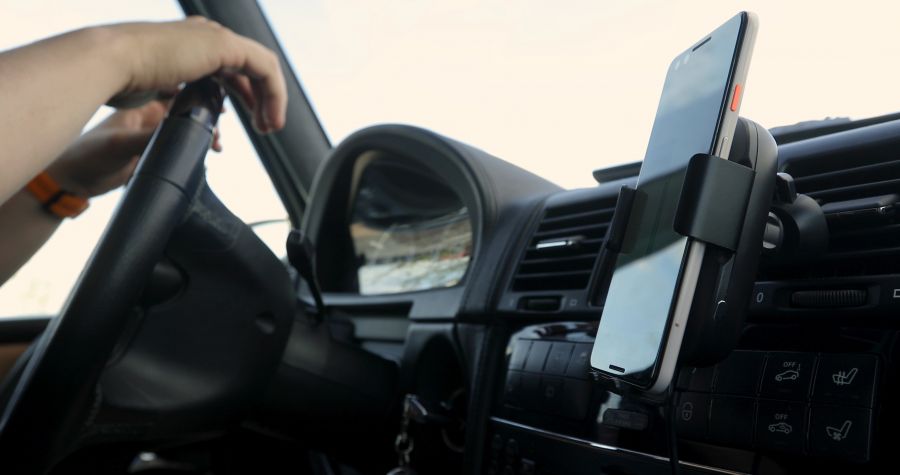 Sangreet challenged the distracted driving ticket, but it was upheld by provincial court because "driving with a device in plain sight constituted use of that device."

Unsatisfied with the ruling, Sangret appealed to the BC Supreme Court challenging the definition of the term "use" considering he only had the device within sight, but never used it.

In a rare event, the Crown defense agreed that the term required clarification and requested the ticket be acquitted.

Justice Watchuk attempted to better define what constitutes "use" of a device in the court ruling:

However, Justice Watchuk did agree on record that "a device in plain view is more likely to tempt a driver to distraction than one that has been safely stowed away in a pocket or a glove compartment."