New drivers in BC can have electronic devices in sight, court rules

The Supreme Court of British Columbia has ruled that new drivers can have an electronic device within view without being fined.

In a decision released on Dec. 9, the court clarified the law surrounding the use of devices in cars driven by Class 7 “N” drivers.

Justice Watchuk laid out the definition of “use” as stipulated in the Motor Vehicle Act as the following:

a) holding the device in a position in which it may be used;

b) operating one or more of the device’s functions;

c) communicating orally by means of the device with another person or another device;

d) taking another action that is set out in the regulations by means of, with or in relation to an electronic device.

She also explained that “[a] person who watches the screen of an electronic device uses the device." 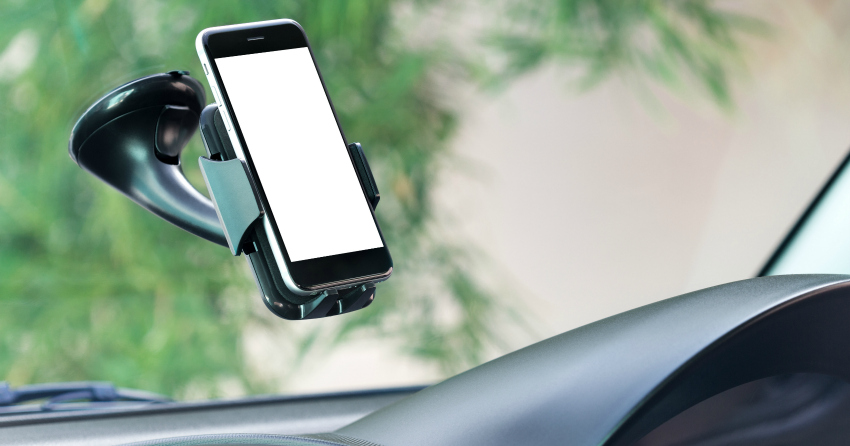 New drivers are prohibited from using a device hands-free, but those who have a full licence can legally do so.

But the law was tested after "N" driver Hunter John Sangret was pulled over in April 2018 in Burnaby and fined for having a device mounted inside his vehicle.

He disputed the ticket and argued in provincial court that he was not using it “in any way.”

The officer said Sangret was at no point seen using or touching the device and said the screen remained black throughout the stop.

But he was deemed at fault because the device was “in plain sight” and that constituted use of the device.

Sangret, though, didn’t give up – he appealed to the Supreme Court to overturn the ruling, and won.

“The definition of ‘use’ encompasses a broad range of actions,” the ruling explained.

“A driver does not need to physically touch the device to have used it in a prohibited manner. A driver can ‘use’ a device by watching the screen, speaking into it, or otherwise utilizing one of its functions in any way.

“On the other hand, prohibited use includes the driver simply holding the device in a manner which enables further use.”

It went on: “In this way, the legislature has balanced the ubiquitous presence of electronic devices in modern life against the dangers of distracted driving. As the Judicial Justice noted, all electronic devices have a latent potential for distraction.

“A device in plain view is more likely to tempt a driver to distraction than one that has been safely stowed away in a pocket or a glove compartment.

“To commit an offence, however, the driver must do something to actualize or heighten this latent risk of distraction.”

It concluded: “Merely driving within sight of a device, however, is not enough to constitute use.”