A Peachland man who was in the process of moving to Vancouver Island with his partner has been identified as the individual who remains missing from a landslide in the Duffey Lake area.

Brett Diederichs was travelling on Hwy 99 with his partner, Madison van Rijn, and his mother when their vehicle was caught away in the Nov. 15 slide outside of Pemberton.

While van Rijn and Diederichs’ mother made it out alive, the 36-year-old was swept away and remains missing eight days later. 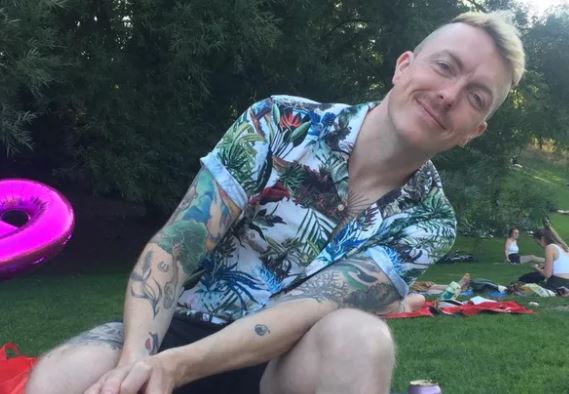 Police have not released Diederichs’ name, but did confirm it was a 36-year-old Peachland resident who remained missing in the area.

The RCMP announced on Saturday morning that the search efforts, which were hampered by weather and site conditions, had concluded.

“All current search efforts have been exhausted and discussions are underway as to how and when (is) best to proceed,” explained an RCMP release.

Four others are confirmed to have died in the landslide on Hwy 99 near Duffey Lake. 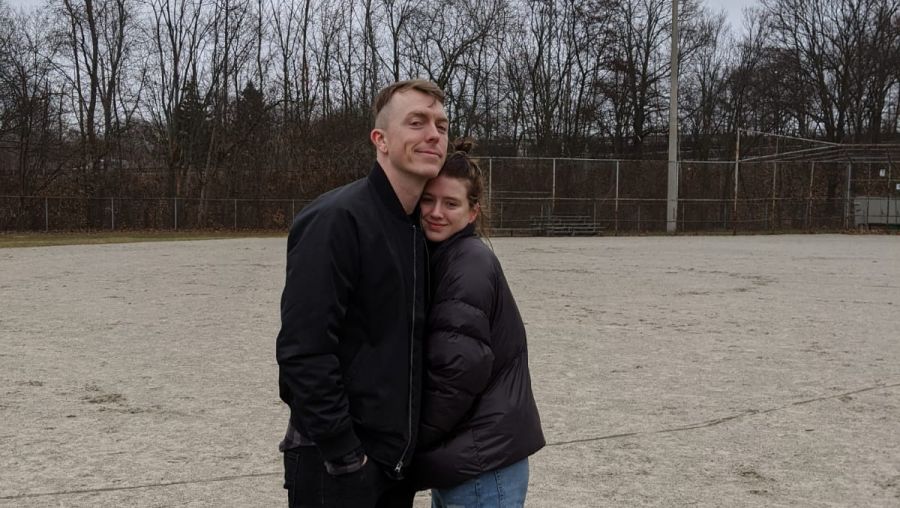 What was supposed to be the start of an exciting new journey for Diederichs and van Rijn, who friends and family have described as soul mates, has turned into a nightmare for all who knew the 36-year-old.

A GoFundMe has been set up by his mother to help not only with the expected funeral costs, but to also help van Rijn eventually start the life she and Diederichs had dreamed of on Vancouver Island.

“Anything you can contribute to help us out during these difficult times would be greatly appreciated,” the GoFundMe page said.

“We will use these gifts to contribute to his end of life celebrations and to support the love of his life, Madison during these difficult times.”