Murray McDonald was at home and ready to doze off back to sleep when he got a text from his wife saying that someone in Osoyoos had won $1 million in the June 2 Lotto 6/49 draw.

There was no dozing off after that, as the talented chef sprung out of bed, made some coffee and checked the winning numbers online.

He quickly texted his wife to tell her that he believed he was the winner, which left her ecstatic and smiling from ear to ear, but others were harder to convince.

“I sent a text to my sister and mother who told me to stop joking,” explained McDonald. 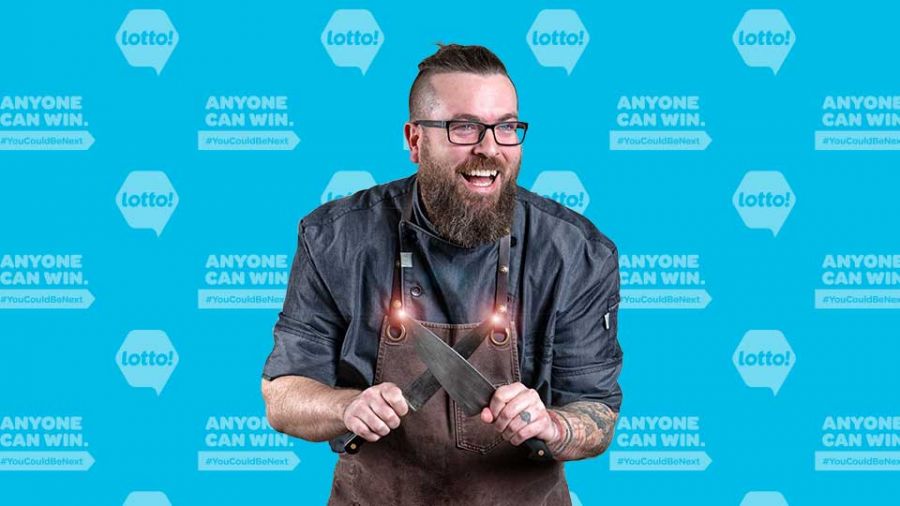 Since he purchased the winning ticket from NK/MIP on 45th Street, that’s where McDonald went to verify that his ticket was indeed a winner.

“It was funny because in between checking it on the scanner and waiting for the retailer, I waited for three people to pay for their gas,” he said. “I was very excited!”

His big win was confirmed, which meant McDonald could start daydreaming about what he wants to do with the money, which includes a family vacation to Hawaii once it’s safe to do so.

As an avid guitar collector and musician, he also plans to add a few new guitars to his current lineup.

McDonald said winning $1 million has been “one of the best experiences ever” and added that he’s “very grateful!”