PHSA’s spending authority to be limited after several concerns raised

BC Minister of Health Adrian Dix has released a statement on concerns raised about the spending decision made by the Provincial Health Services Authority (PHSA).

According to Dix’s statement, specific concerns raised in the media on Nov. 30, 2020 prompted an assessment by the deputy minister of health. 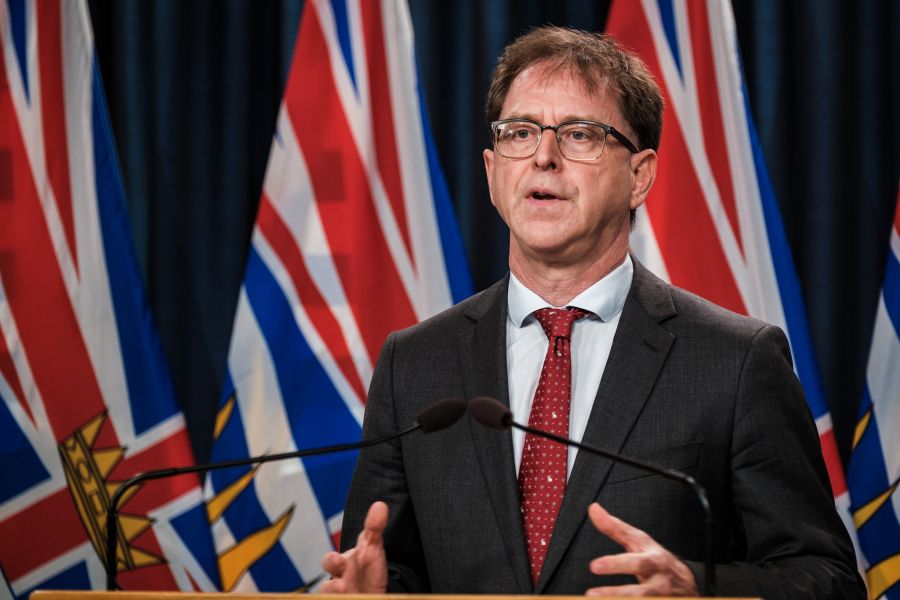 Dix went over the specific issues that were discovered, and the recommendations that will be implemented as a result.

"I have made it clear that it is critical that the public has confidence in the PHSA and the management of BC's health system in general,” said Dix.

The assessment determined that the PHSA undertook unnecessary, un-budgeted renovations to the 14th floor of the PHSA headquarters at 1333 West Broadway in Vancouver.

The PHSA also authorized excessive catering expenses for executives and staff from mid-March to mid-June 2020.

Concerns were also brought up about the procurement of problematic respirators and appropriateness of followup with the vendor.

There will also be a review of policies relating to internal capital planning and business meeting expenses, and a limitation on the PHSA’s ability to make senior executive changes without approval.

Finally, a third-party advisor will provide a report on the appropriateness of the PHSA's handling of the purchase of personal protective equipment and other related concerns.