Parents of teen killed at BC school share grief, anger at sentencing hearing

The father of a 13−year−old girl who was murdered at a high school in Abbotsford, B.C., says he doubts the killer will receive a fit sentence for the damage caused to his family by her death.

Ulrich Reimer told a sentencing hearing Wednesday for Gabriel Klein in B.C. Supreme Court that he struggles with anger and grief over the death of his daughter Letisha in November 2016.

“She fought a horrible pain that day,” he said. "The entire (trial) has been about him and what he’s done. It’s not about him, it’s about her, my baby girl Letisha Reimer." 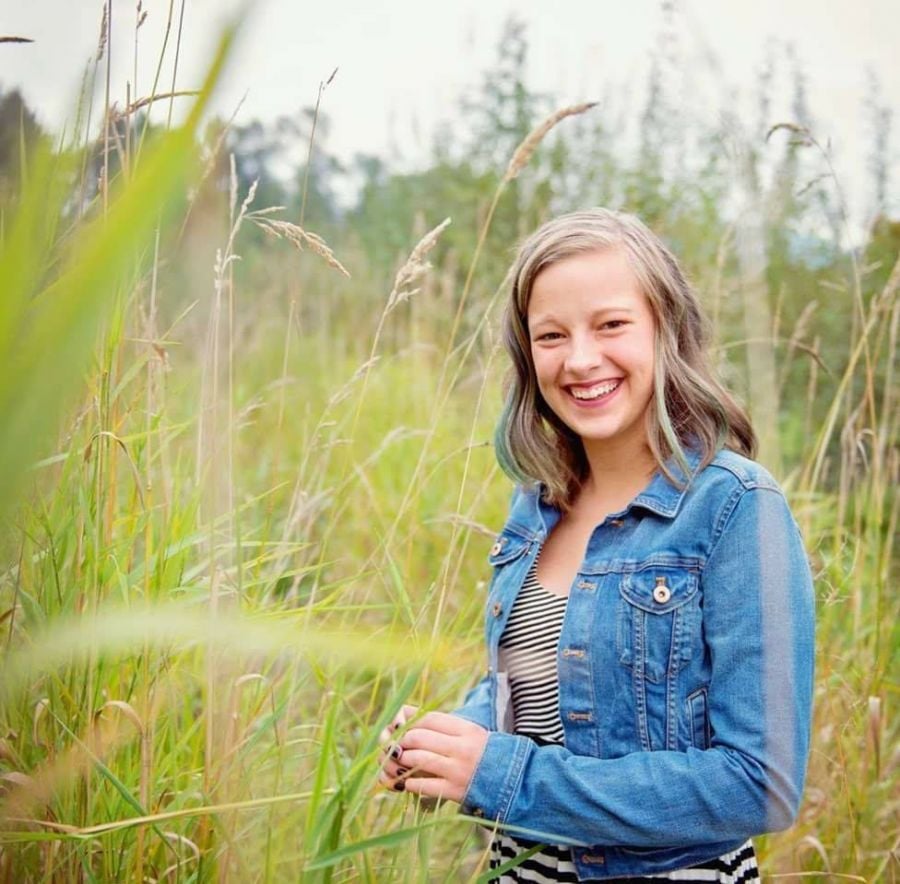 Klein was convicted of second−degree murder for Reimer’s death and the aggravated assault of her friend.

He faces a mandatory life sentence but the judge will decide when Klein will be eligible for parole with the Crown arguing he should spend at least 18 years in prison for the murder before he can apply. The defence did not make a submission to the court on Wednesday morning.

In April, Associate Chief Justice Heather Holmes ruled against Klein’s argument that he suffered a mental disorder that made him unable to appreciate the nature of his actions or that they were wrong.

Eliane Reimer told the court in New Westminster that the world stopped on the day her daughter "died on the cold floor of her school."

She said she was called to the school that day and saw her daughter being wheeled out of the school to a waiting medical helicopter.

The mother addressed Klein during her statement, telling him she wants the crime and its aftermath to haunt him.

“I hope for this: that you never have another moment of peace again in your life and that every time you close your eyes these are the thoughts that fill your brain, and you cannot get away from these pictures or the sounds of her screams in your head,” she said.

The mother of the other victim, who can’t be identified due to a publication ban, told the court of her guilt and sadness that her family is able to celebrate life’s milestones with her daughter, while the Reimer’s struggle with the death of their own child.

Klein was convicted in March 2020 and applied for the hearing over criminal responsibility a week before sentencing was originally set to begin in September. He was diagnosed with schizophrenia and other mental disorders while in custody.

During the hearing to determine if he was not criminally responsible for the crimes, Klein said he saw monsters, not girls, in the rotunda of the school and that voices in his head ordered him to kill them. The court heard he had no prior connection to Reimer or her friend.

Crown counsel Rob Macgowan said experts at the trial noted that Klein’s anti−social personality disorder was one factor that puts him at a high−risk to reoffend, potentially violently. Experts also reported that Klein lacked the "intrinsic motivation" to work through his mental health issues outside of taking medication and he appears to lack an ability to deal with stress.

Macgowan said the violent nature of the crime, and Klein’s moral culpability, should mean he is ineligible for parole longer than the standard of 10 years.