Images are extremely graphic and may not be suitable for some audiences.

An online petition is calling for the maximum penalty to be imposed on the owners of a dog found by the BC SPCA in Duncan.

“We are petitioning Crown Council and our local MLA Doug Routley to ask that the maximum penalty be imposed on Anderson Joe and Melissa Tooshley for their horrific act of animal abuse. If convicted, Joe and Tooshley face a maximum penalty of up to five years in prison, a $10,000 fine and up to a lifetime ban on owning animals,” says the petition. 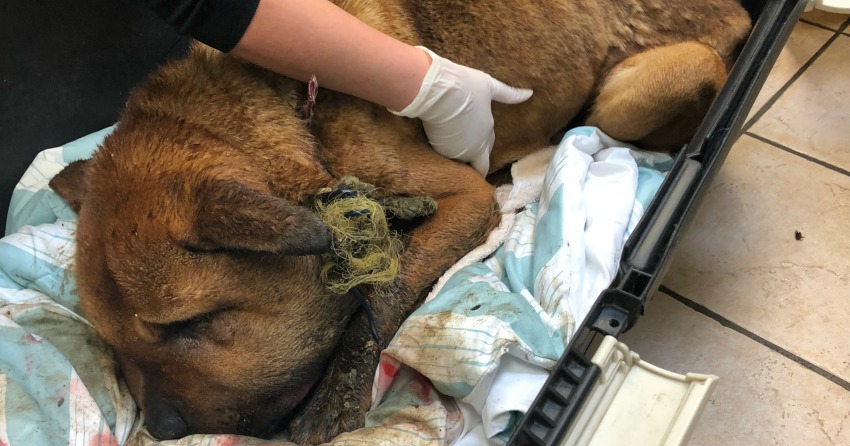 The petition, Justice for Teddy, has already almost reached its target goal for supporters.

The BC SPCA said it was one of the most “profoundly shocking and disturbing” cases of animal abuse they had ever seen.

When they arrived on the property following a report of animal cruelty, they found a medium-sized dog on a tether that was only a few inches long, standing in a pile of mud and feces. 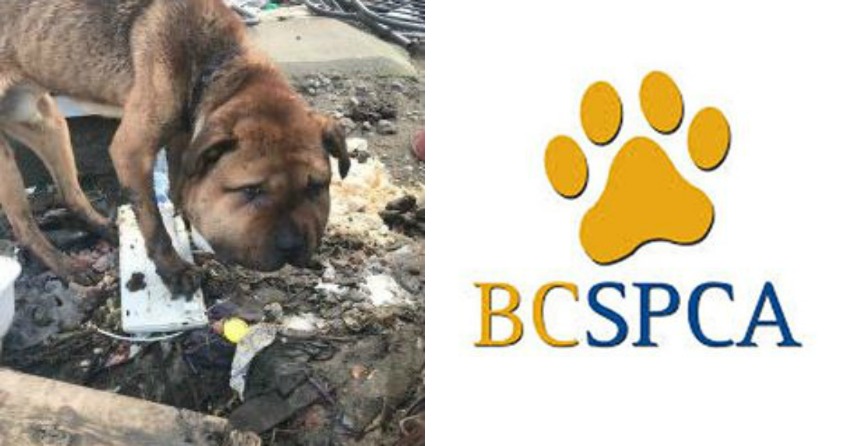 “As they got closer there was an overpowering stench and they realized that, not only was the dog severely emaciated, but his collar was deeply embedded into his neck, causing massive infection,” said Marice Moriarty, chief prevention and enforcement officer for the BC SPCA. She added that the dog’s head was swollen to two to three times its normal size.

Unfortunately, the dog could not be saved, and he died from his condition two days later despite emergency treatment.

The petition says that they plan to follow the petition with letter to Crown Council and Doug Routley to ask that the maximum penalty in animal abuse cases be increased.