Police in northern BC seize baby deer during traffic stop

Police in northern BC were involved in an odd seizure during a traffic stop last week.

Officers in Fort St John were conducting the traffic stop in the early hours of June 30 when they noticed a one-month-old fawn in the back seat.

The occupants of the vehicle were quickly arrested for possession of live wildlife.

A separate investigation resulted in an undisclosed amount of drugs being seized. 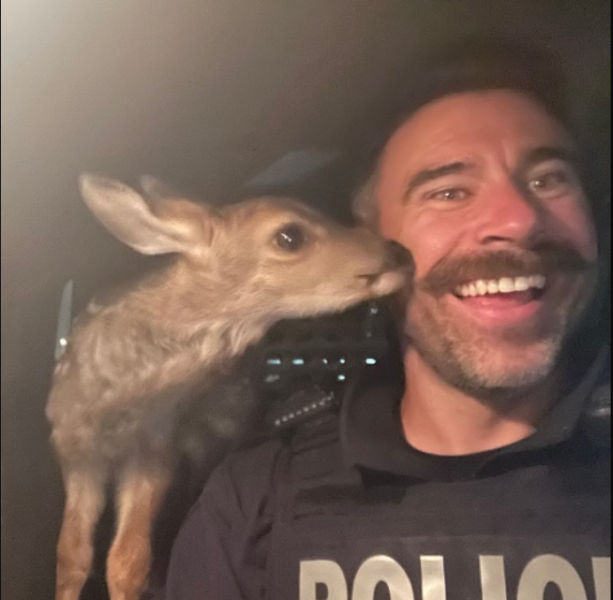 The fawn spent some time with RCMP members that night before being handed over to the BC Conservation Office.

The deer is headed for the Rimrock Wildlife Rehab in Dawson Creek where it will be integrated back into the wild.

This baby deer was taken despite a warning from the BC Conservation Office to leave fawns alone. 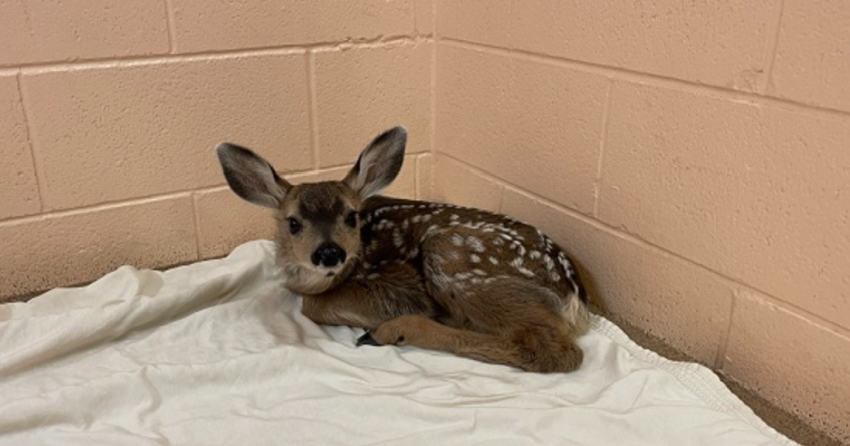 “It’s that time of year again where we remind the public to please not disturb fawns they may see alone outside – they are very likely not abandoned,” explained the BC COS at the time.

The agency says that it is common for does to leave their fawns for hours at a time while they forage for food, however, they usually return a few times a day to check on their young.

Fawns may be cute and appear defenceless but moving one can result in it not being found by its mother which can reduce its chances of survival.