Police in Burnaby are on the lookout for a man who was committing an indecent act next to a school bus on Thursday.

A teenage victim on the bus snapped a photo of the suspect and sent it to RCMP. Officers are sharing the image with hopes of finding the suspect. 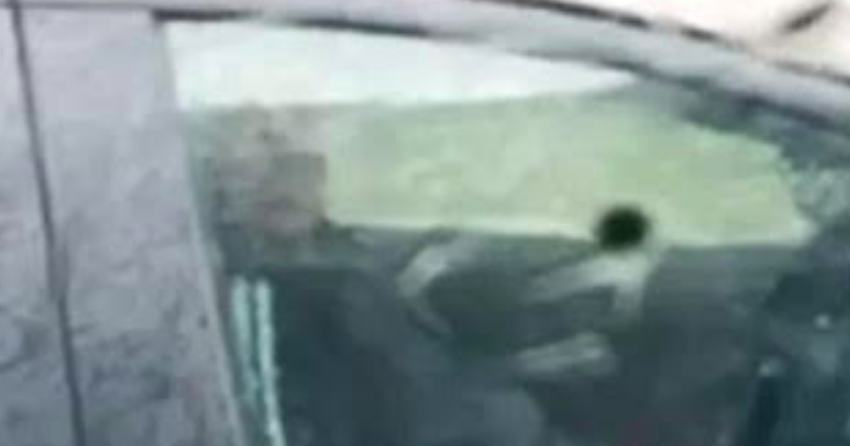 The driver is described as a 50-year-old Caucasian man with a medium to heavy build. He was wearing a black jacket with white stripes, though he didn't appear to have pants on.

In addition to seeking information, officers are also looking to speak with other passengers on the bus.

Anyone with information on this incident or the suspect is asked to call Burnaby RCMP at 604-646-9999.