A traffic stop resulted in the arrest of three BC teens and one adult last night after officers discovered a loaded gun and a significant amount of drugs in their possession.

At around 8 p.m., police conducted a routine traffic stop in Vancouver’s Downtown Eastside. 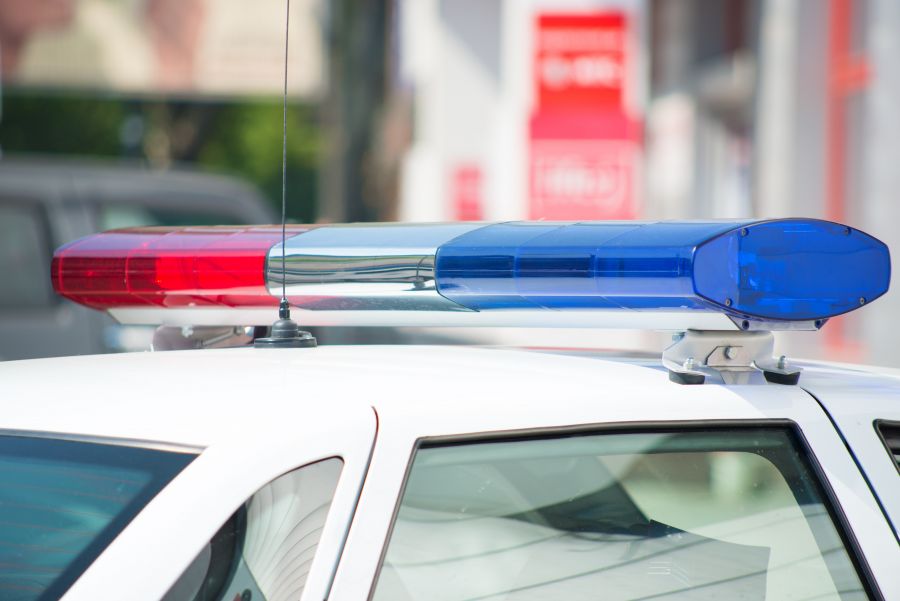 Officers spotted a black Ford Escape travelling the side streets of the Strathcona neighbourhood, just south of East Hastings Street. Police said they stopped the car because it had no insurance.

There were four people inside the vehicle, including three teenagers and one adult. Police also found a loaded Glock 22, and an undisclosed amount of drugs.

The four individuals were arrested on firearms offences. A 46-year-old man, an 18-year-old, and a 17-year-old all face drugs and weapons charges.

The fourth occupant of the vehicle, a 16-year-old girl, was released without charges,

According to Vancouver Police, they have seized more than 150 firearms so far this year.