Pro skier from BC dies in backcountry near Pemberton

Tributes are pouring in for a man being described as a world class role model for young skiers.

Dave Treadway has been identified as the skier who was killed after falling into a crevasse near Pemberton on Monday. 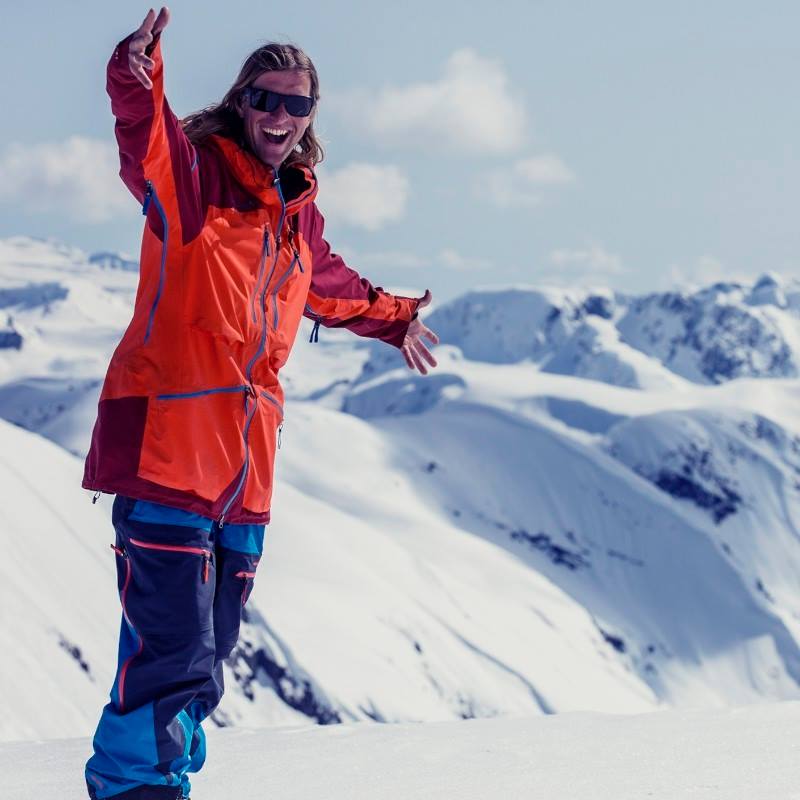 According to Pemberton District Search and Rescue, Treadway fell over 30 metres down a crevasse near Rhododendron Mountain and was found unresponsive.

“Dave was a passionate individual whose achievements in the mountains were only outweighed by his desire to show others the love of God,” reads a GoFundMe created for Treadway's family.

“He did this by serving as a youth leader in his community and by leading as a professional skiing role model.” 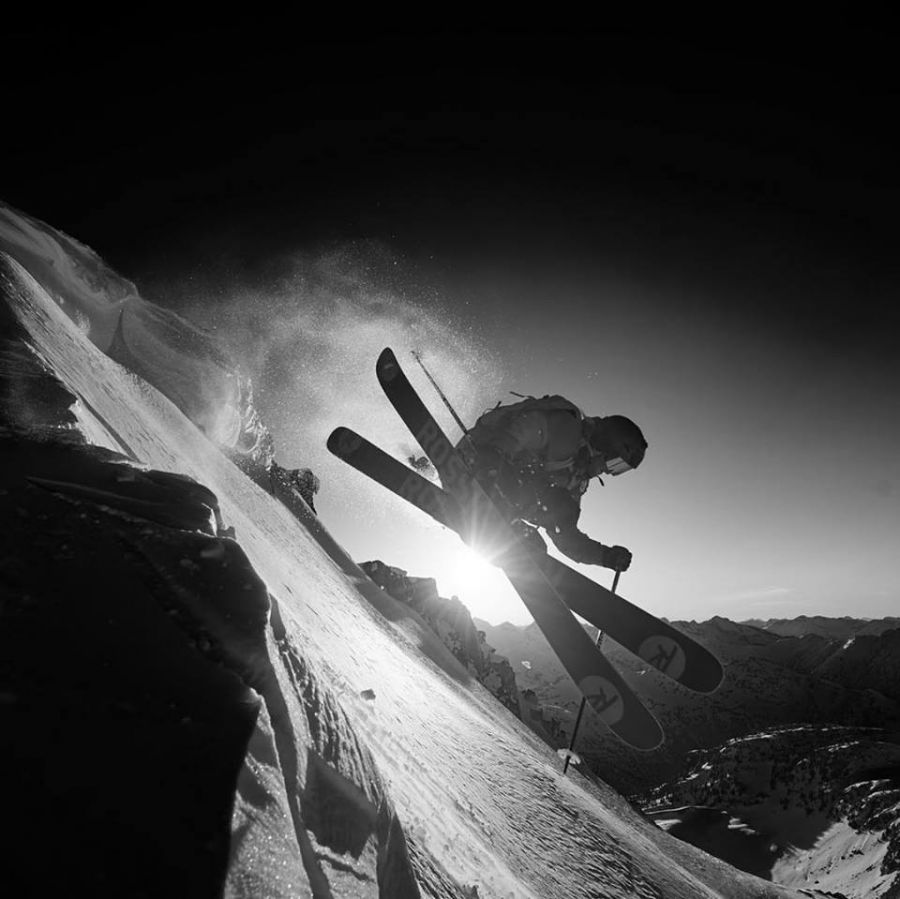 The response to that GoFundMe goes to show the impact that Treadway had as it’s raised more than $80,000 in just 19 hours.

Money raised will go to support Treadway’s family, which includes his wife Tessa and their three children who are six-years-old, two-years-old and unborn.

“The money will never replace Dave, but it might provide for opportunities that he would have surely made happen for the family he loved,” it reads. 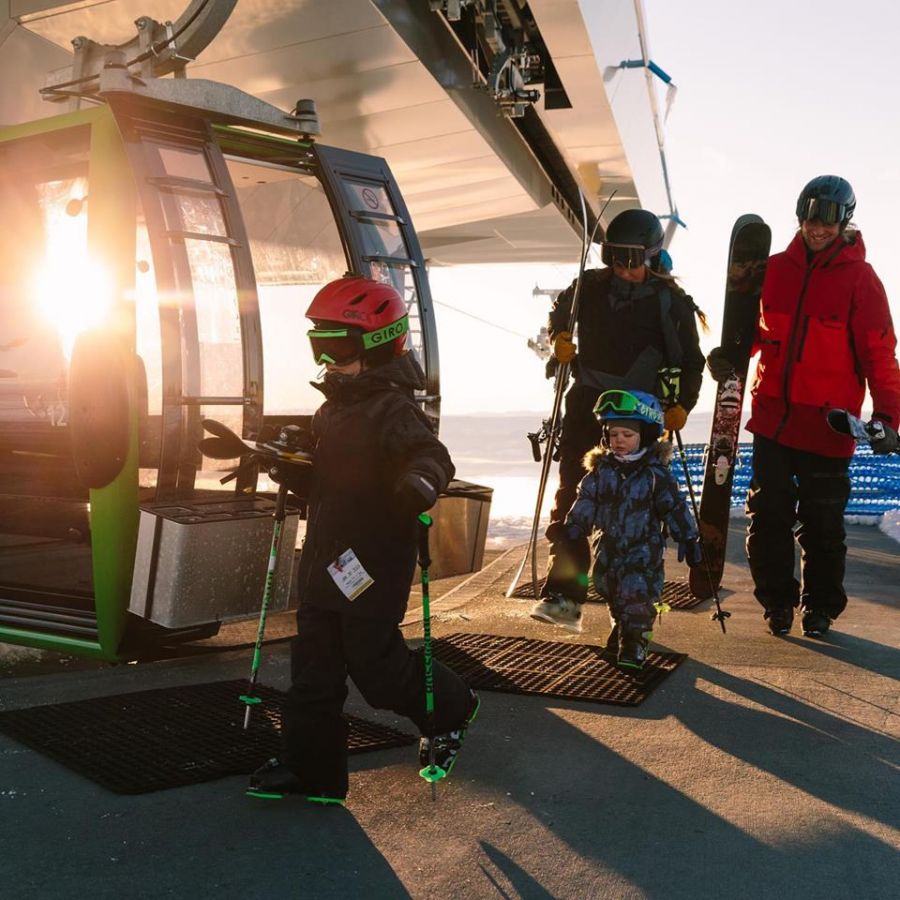 Over recent years, Treadway had shifted his focus from a successful professional skiing career to his family life and had been documenting the family’s travels on Instagram.

They had recently committed to buying a house in Golden, B.C.