A large number of new nurse practitioner (NP) positions are coming to B.C.

Adrian Dix, Minister of Health, announced on Wednesday that the province would be investing $115 million over three years to create 200 new NP jobs.

Today as part of Premier @jjhorgan’s team-based primary care plan, I announced the creation of 200 nurse practitioner positions across B.C. and a 66 per cent increase in NP seats at 3 BC universities. This will improve care for people across B.C. https://t.co/dJZSngi6T8 pic.twitter.com/S3ggWshabK

The new positions will support patients as part of a shift to a team-based primary health-care system.

"We know that there are significant numbers of British Columbians who have inadequate access to a primary care provider," said Dix. "NPs are a viable, patient-centred solution to improving access, but we know that compared to other jurisdictions, B.C. has not made the best use of NPs.”

“With the steps we are taking to fully leverage and integrate NPs into the province's primary care system, this is about to change."

Along with the 200 new jobs, the Government of B.C. also plans to increase the number of NP education seats by 66%. 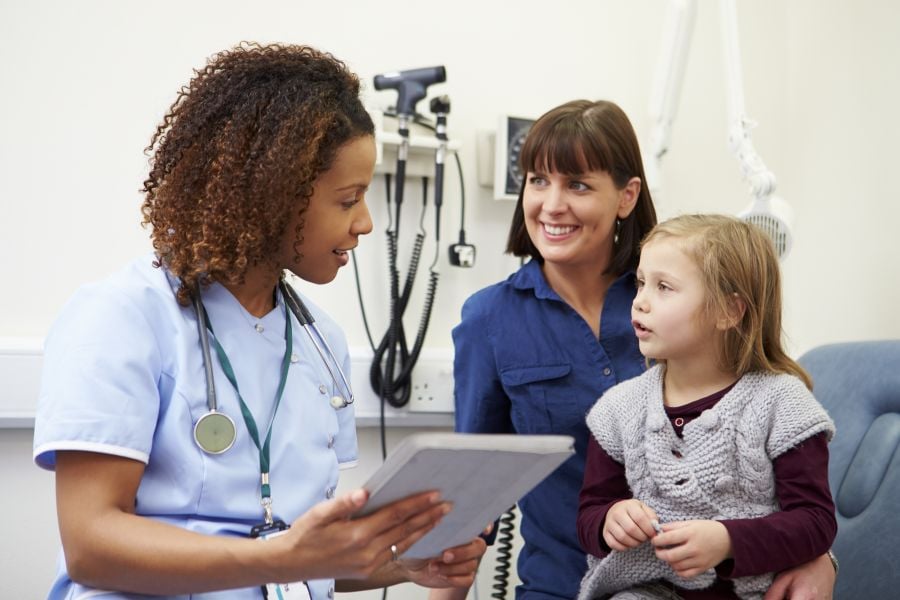 NPs are health practitioners that either work on their own or with physicians and other health professionals to provide care across a person’s life span.

Currently, there are 426 practicing NPs in B.C. and that number will increase to 626 once the new positions are established.

According to Dix, this is the largest investment in NPs in the province’s history and is a “critical building block of a broader plan to improve access to primary health care.”

You can learn more about the province’s strategy to increase the number of health-care assistants on the Government of B.C. website.