Report reveals B.C. has the highest rate of seniors living in poverty in Canada

A newly released report has some not so great findings for seniors living in British Columbia.

Seniors’ poverty in British Columbia is the highest rate in the country, according to the B.C. Seniors’ Poverty Report Card released today by the Social Planning and Research Council of British Columbia (SPARC BC), and United Way of the Lower Mainland. 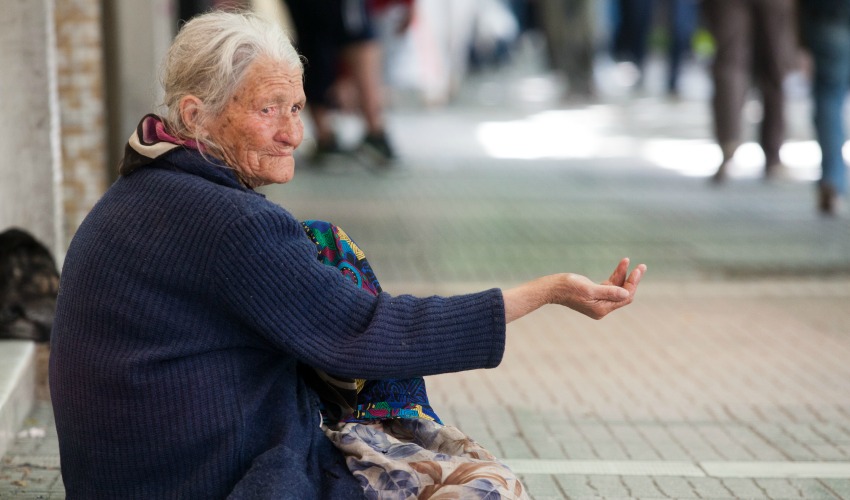 On Average, 6.6% of the senior population across the country are living in poverty, while in our province, 8.8% were found to be living in poverty. The report also pointed out that single seniors are more than three times more likely to be poor than senior couples. “Older adults living in poverty are often vulnerable and isolated,” said Kahir Lalji, Provincial Director of Healthy Aging at United Way of the Lower Mainland. “Every older adult is a part of a larger community, which is why holistic, community-based supports are essential to prevent and mitigate the negative impacts of poverty in their lives, and for their families and their caregivers.”

In 2017-2018, 60,000 seniors found vital connections in 128 United Way-supported programs. These programs combine physical and social activities to help improve vulnerable seniors’ quality of life, so they stay independent and healthy, for as long as possible.

The B.C. Seniors’ Poverty Report Card is released as a panel struck by the Government of B.C. consolidates feedback from online and in-person community consultations on poverty solutions.