(UPDATE: May 24 @ 2 pm) - The Independent Investigations Office of British Columbia is on their way to Chilliwack following the death of man during a police situation.

According to the IIO BC, shortly before 5:30 pm on Saturday, officers were called to check the wellbeing of an emotionally distraught man in possession of a firearm at a residence in the 46000 block of Christina Drive.

Upon arrival, the man allegedly shot at police before retreating into the house. At this point, no one was injured, but an immediate call to the Lower Mainland Emergency Response Team and RCMP Crisis Negotiator was put in. As a precaution, residents close to the home were evacuated.

Later, an interaction between the man and police resulted in shots being fired by the officers. The man exited the home during this interaction, but quickly went back inside.

After this instance, a robot was deployed by police to safely conduct a search of the home. The man was found unresponsive inside and later pronounced dead.

The IIO is now investigating to determine whether police actions or inactions are linked to the man's death. No more information will be released at this time.

(Original Story: May 24 @ 10 am) - Residents in Chilliwack were dealing with a very scary situation on Saturday that could have ended much worse.

According to RCMP, a "very high risk" situation took place in the 46000 block of Christina Drive. Area residents were asked to stay inside their homes for close to 10 hours as police dealt with a distraught man. 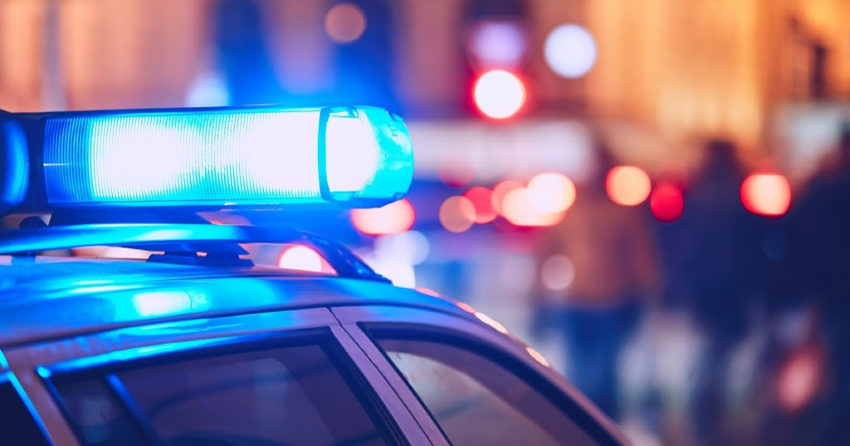 When police first arrived on the scene at 8:45 pm, the man fired shots at officers.

The fluid situation called for a heavy police presence, which included the Emergency Response Team, members of Chilliwack RCMP, Crisis Negotiators, and Air One.

By 7 am, the situation concluded. Those in the area are once again safely able to leave their homes.

Police have not yet provided an update on the man or if he is facing charges.