The winner of the biggest lottery prize in history has been revealed.

Joseph Katalinic, who has been retired for the last 20 years, won the $60 million Lotto Max jackpot on July 26 with a Quick Pick ticket.

Now he's pledged to "live like a king" after hitting it big.

But he said he struggled to believe he had won at first. 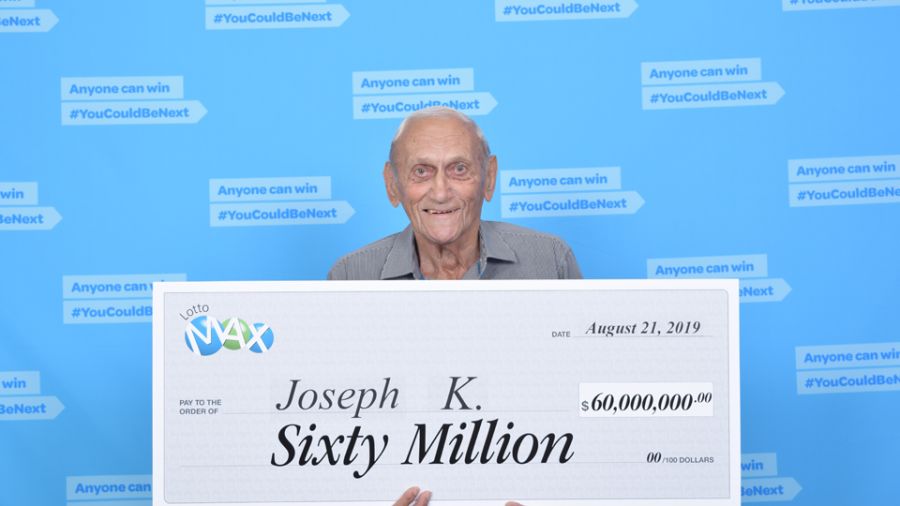 “I thought to myself that it can’t be true… I was so excited, I had to go to two other locations to scan my ticket again just to make sure it was real.”

The first person Katalinic – who used to work as a commercial fisherman – told about his win was his daughter.

“She told my son-in-law, and then I told my youngest daughter," he explained. "There was a lot of hugging and kissing, and a lot of emotions."

But what does he plan to do with his newfound wealth?

First is a family trip to Hawaii, he said.

Then it’s off to the town in Europe where his parents were born.

After that, who knows?