Though we're guessing this wasn't E.T. trying to phone home, scientists in the Okanagan Valley have detected a repeating radio signal that they believe are emanating from a galaxy 1.5 billion light-years away.

The signals, which are known as fast radio bursts, were discovered using the Okanagan Valley's Canadian Hydrogen Intensity Mapping Experiment (CHIME) radio telescope by a Canadian led team of researchers from the University of British Columbia, University of Toronto, McGill University, Perimeter Institute for Theoretical Physics and the National Research Council of Canada.

According to the University of Toronto, in total, 13 new FRBs were detected. Among the FRBs, was the second ever repeating fast radio burst recorded.

There have been more than 60 FRBs to date, with the only other repeating fast radio burst discovered in 2015 using the Arecibo radio telescope in Puerto Rico. 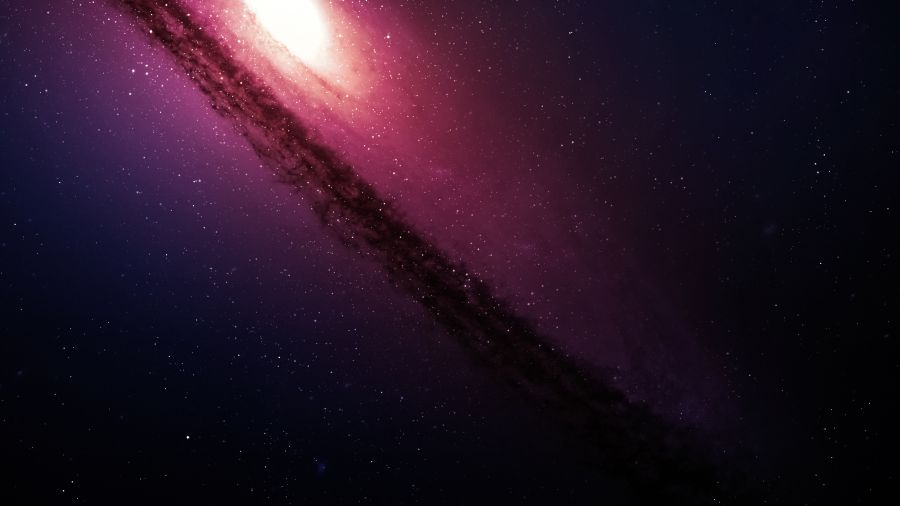 The University went on to say that FRBs are difficult to research but could be linked to powerful astrophysical objects such as supernova remnants.

Passengers warned of COVID-19 exposure on 4 flights into YVR